TMZ spotted Spade after the "Teen Choice Awards" last night. The "Rules of Engagement" star went home 0-2 after losing both Choice Comedy TV Actor and Choice Comedian at the youth-centric show. Joking about his evening, the entertaining Spade told TMZ cameras, "That little Zac Efron is taking over the world and I don't like it!" Neither do we Dave! 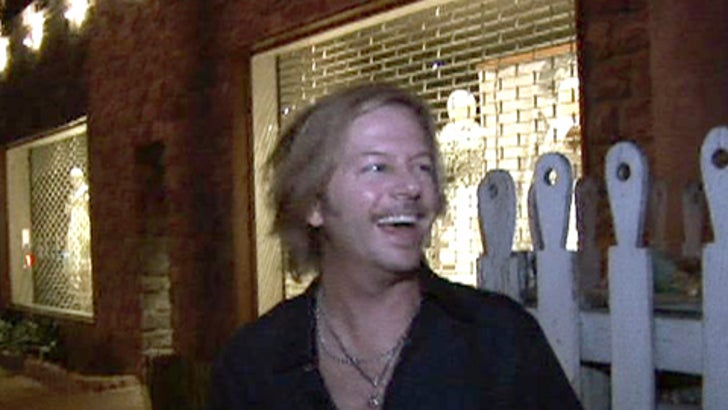 Spade's blaming the wrong actor for his problems though -- Efron wasn't even nominated in the same categories!