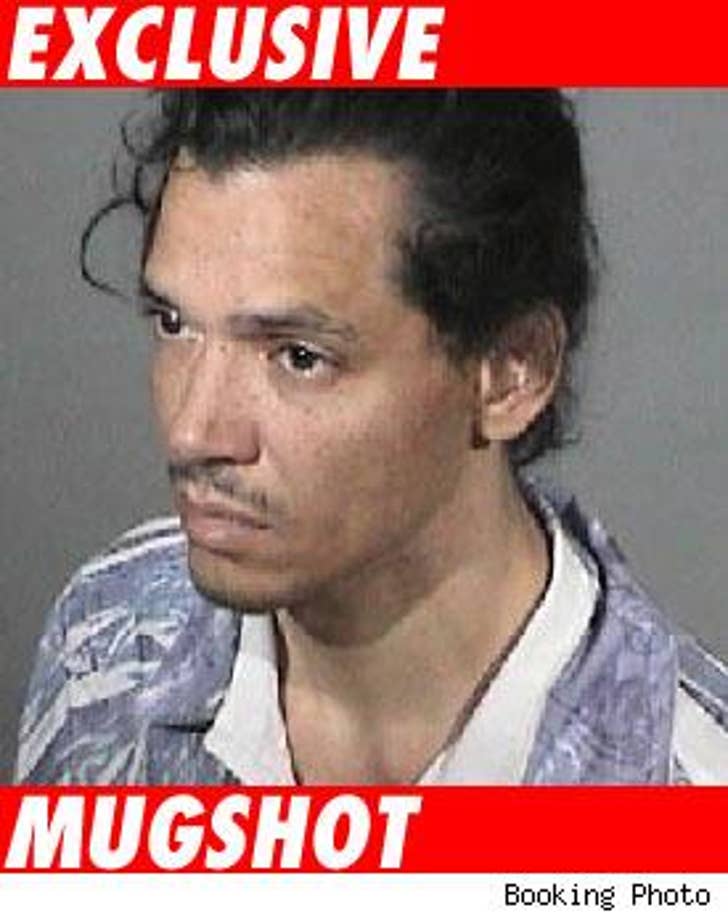 Rhymes With Snitch first broke the news of Debarge's arrest. El, whose real name is Eldra, scored major success in 1985 with the hit "Rhythm of the Night." His brother James was briefly married to Janet Jackson, but that marriage was annulled.

Debarge currently sits in a cell, without bail. Wear it well!

UPDATE: TMZ has learned that Debarge is being held on several outstanding warrants ranging from vandalism to drugs to driving with a suspended license. On these particular warrants, bail is not an option -- which means El Debarge will stay behind bars until he sees the judge.