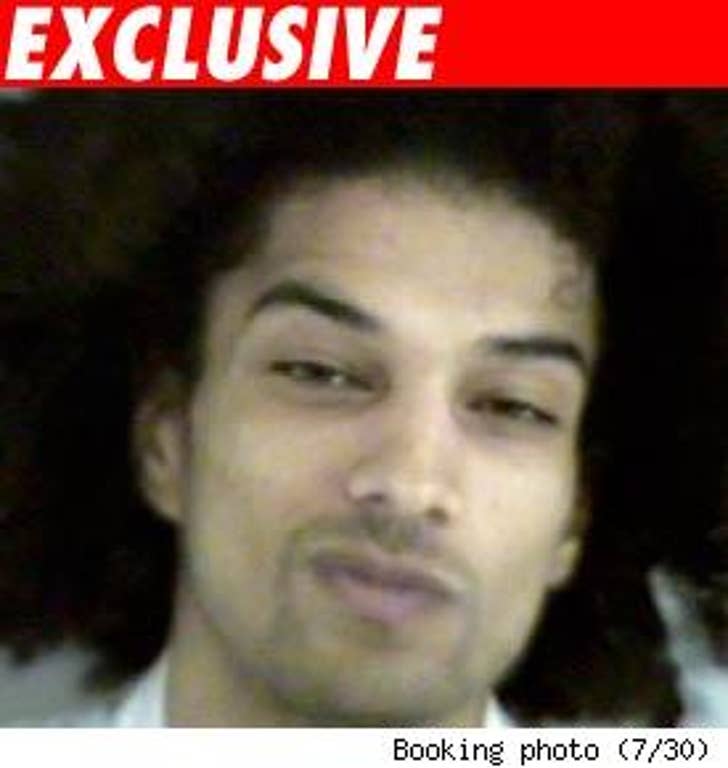 The train wreck that is Corey Clark is in trouble again. Shocker!

Clark, of failed "American Idol" fame, was in a North Little Rock District Court last week where he plead guilty to possession of a controlled substance and possession of drug paraphernalia. The Arkansas judge fined him a total of $850 plus court costs, and gave him two years probation. He also waived his extradition rights -- which means he can now face charges on two outstanding warrants he's facing in Arizona. Sweet!

The warrants are for aggravated harassment and interference in judicial proceedings, both misdemeanors. As we speak, he's being transported "Harrison Ford in 'The Fugitive' style" back to Arizona. Help me, Paula Abdul!