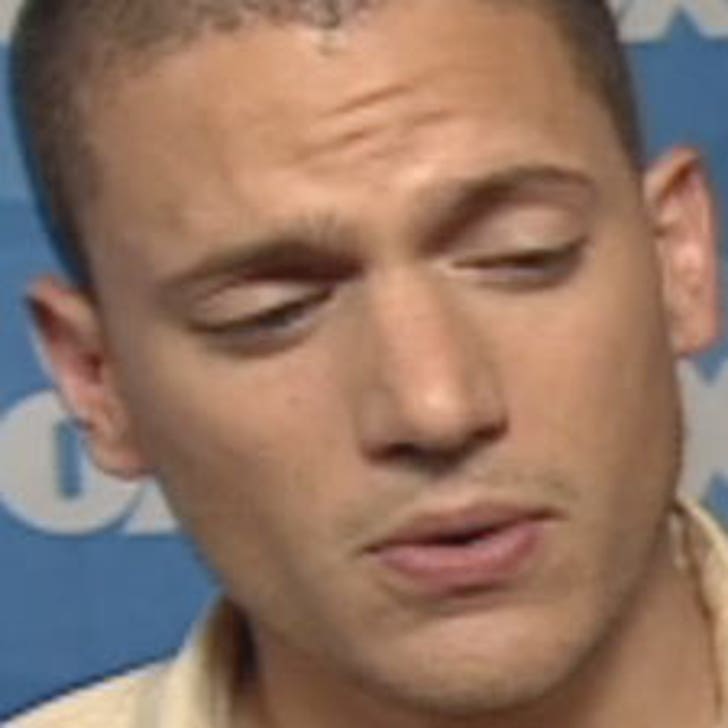 As part of a spread in the latest issue of GQ Germany, Wentworth Miller says "My father is black and my mother is white. Therefore, I could answer to either, which kind of makes me a racial Lone Ranger, at times, caught between two communities." And the "Prison Break" star shall lead them!

But hang on a sec: The quote is four years old and was uttered when Miller played a biracial man in the movie, "The Human Stain." While Miller may not seem to be anything but lily white, his lineage is all over the map; he is of African-American, Jamaican, English, German, Cherokee and Jewish descent on his father's side, and of Russian, French, Dutch, Syrian and Lebanese descent on his mother's side.

What great mystery will we next learn about Wentworth?