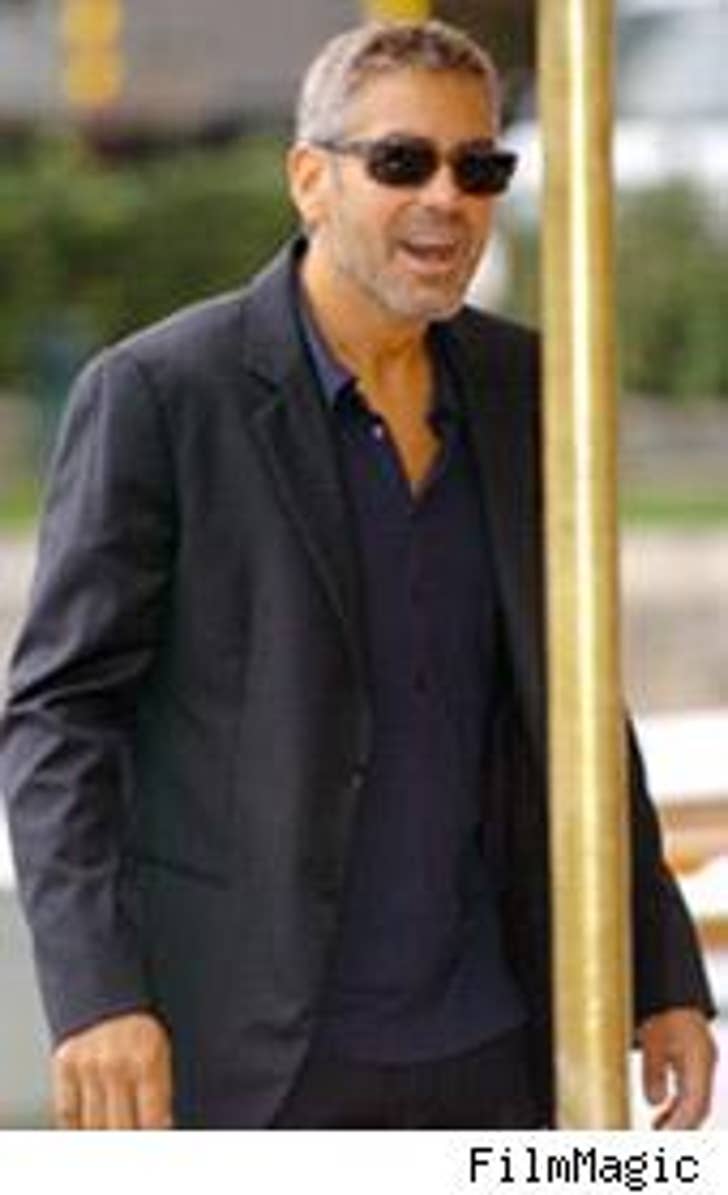 "You've been in a room once in a while with a rock star. He walks into the world, and he takes your breath away. I'd love him to be president, quite honestly," said Clooney on Friday at the Venice Film Festival premiere of his legal thriller, "Michael Clayton."

Clooney attended a fundraiser for Obama in February, but also had kind words to say about the other candidates -- and even ruminated as to whether "Inconvenient Truth"-er Al Gore would toss his hat in the race. 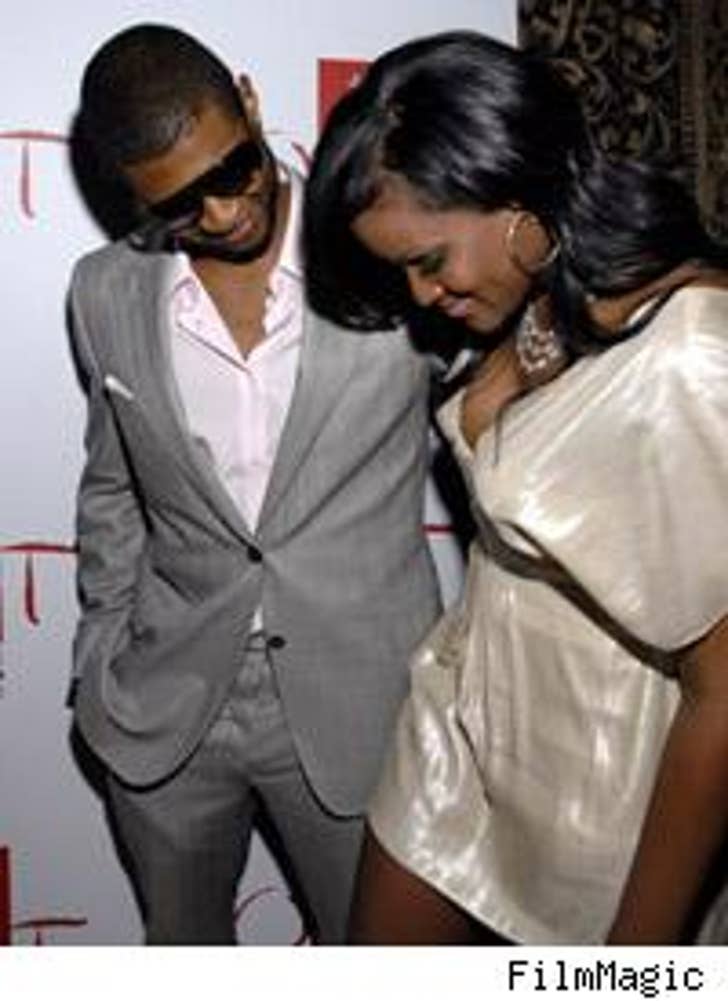 R&B crooner/cougar-lover Usher Raymond and his pregnant bride, Tameka Foster, don't know if they're having a boy or a girl, but he's gunnin' for a son.

If he gets his way, he's naming the little tyke after -- who else? -- himself. "I'm hoping to name him that. I've been playing with a few names. I'm the fourth. Usher Raymond IV. I just want to pass the name on. Maybe I'll change the middle name," said Raymond on the Ellen DeGeneres show, reports People.

Raymond and Foster married last month in a civil ceremony, but are planning to tie-the-knot -- again -- in an over-the-top ceremony in Atlanta this weekend. 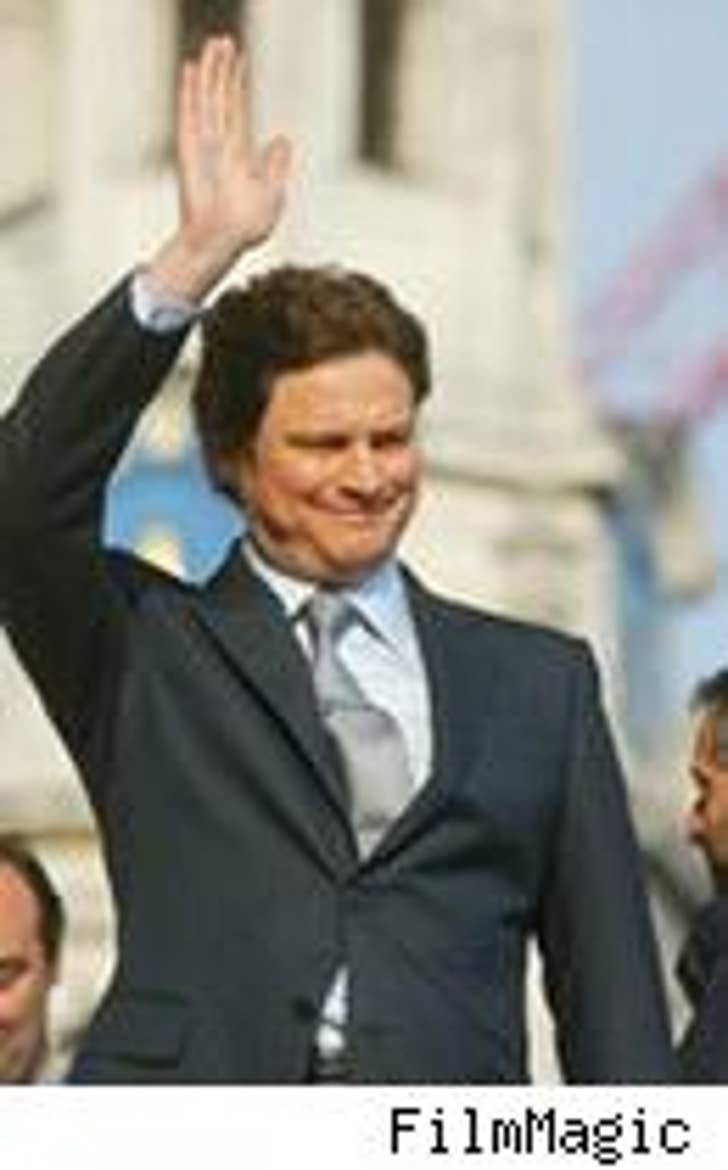 Us reports that the mailwoman was taken into custody for stalking the BBC hottie. She had recently applied to move her mail delivery route in order to deliver his mail, and had also lied about meeting him on a Firth fan site. Imagine, lying on the Internet!

Eyes rolled and fingers wagged when John Travolta forgot to turn off his cell phone during the New York premiere of wife Kelly Preston's new film, "Death Sentence." Reports Page Six, his celly-cell rang twice during the beginning of the film, which also stars Kevin Bacon. "It was really loud," said a fellow filmgoer, "a few people were harshly hushing."..."America's Next Top Model" season one winner, Adrianne Curry, and her "Surreal Life" hubby, Christopher Knight, hung out at the Mirage last night with his Brady Bunch big bro, Barry Williams. The trio caught an early performance of The Beatles LOVE by Cirque du Soleil.