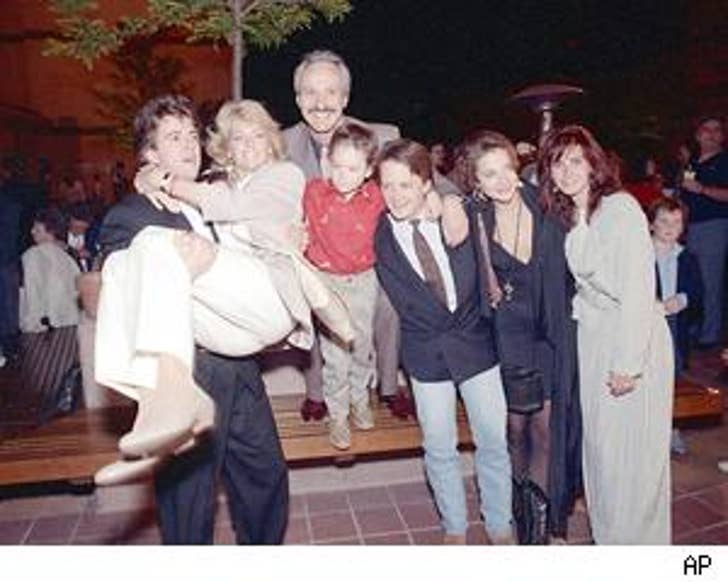 Brian Bonsall, who played the youngest, blondest Keaton on the '80s sitcom "Family Ties," was sentenced to two years probation Friday in relation to a March assault incident.

Bonsall was arrested in Boulder, Colorado, after his girlfriend told police he poured an alcoholic drink on her while she slept, put her in a choke hold and threw her onto a bed. Bonsall counterclaimed that he pushed her in self-defense after she cut his arm and face with a steak knife.

Bonsall, according to his lawyer Paul McCormick, went through a 30-day rehab program and has been sober for over five months. He and his girlfriend have gotten back together and are in couples counseling.