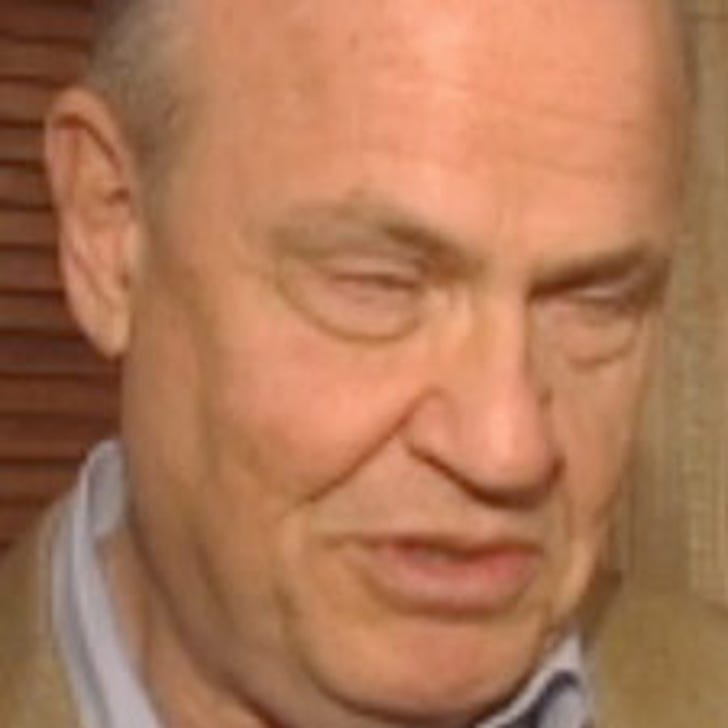 Is it possible that the omnipotent courtroom show, "Law & Order," could play a role in the 2008 election? Well, kinda.

Former Senator and current actor Fred Thompson announced his plans to run for the highest office in the land. This creates a thorny problem in that Thompson appears on "Law & Order" re-runs on both cable and broadcast air -- which could cause some election law problems.

The FCC's Equal Time Rule requires stations or cable operators who air appearances of federal candidates to provide equal time to other qualified candidates -- even on shows like "Law & Order." NBC says it won't air any "Law & Order" re-runs with Thompson in them after September 1, though it says none were planned anyway.

TNT, on the other hand, tells Broadcasting & Cable it has no plans to change its schedule -- cable networks themselves don't fall under the rule. Let's hope Chuck Norris doesn't run for office -- mama can't live without her "Walker, Texas Ranger!"