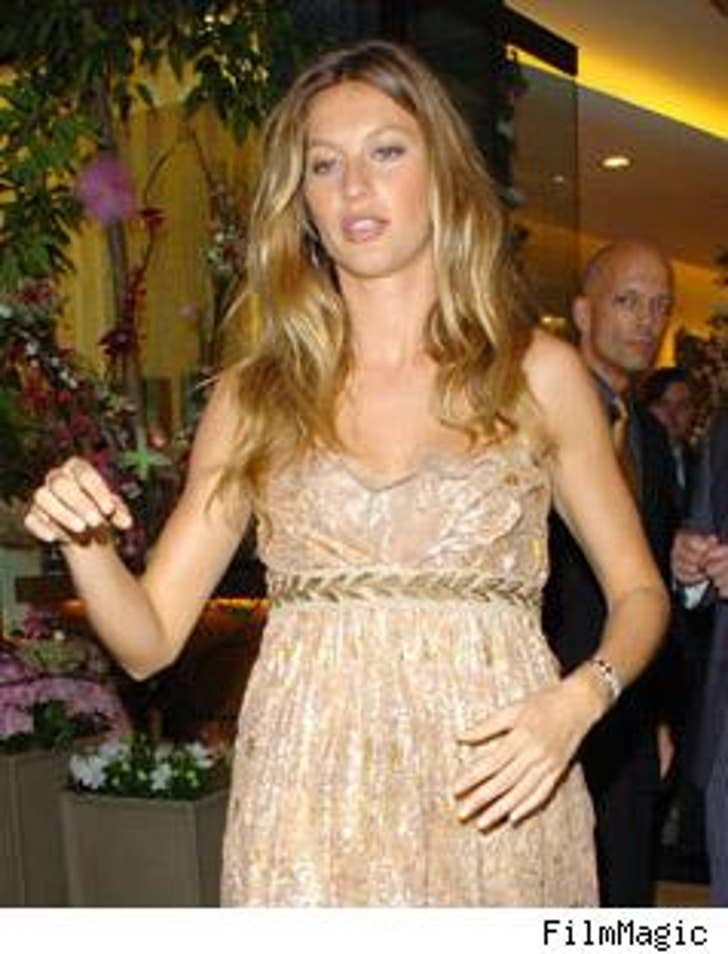 Supermodel Gisele Bundchen may know what do to in front of the camera, but off camera, not so much.

This past week, the Brazilian bombshell's boyfriend, Tom Brady, allegedly phoned Petit Tresor, an upscale children's boutique in L.A., and had them ship several gifts to his estranged ex/baby mama Bridget Moynahan. Brady ditched a pregnant Moynahan to date Bundchen.

Bundchen also called in an order for Moynahan, reports Gatecrasher. The luxe $1,000 gift basket included a teeny tiny onesie with the word "supermodel' written across it -- a small, tacky reminder of her ex's current flame. 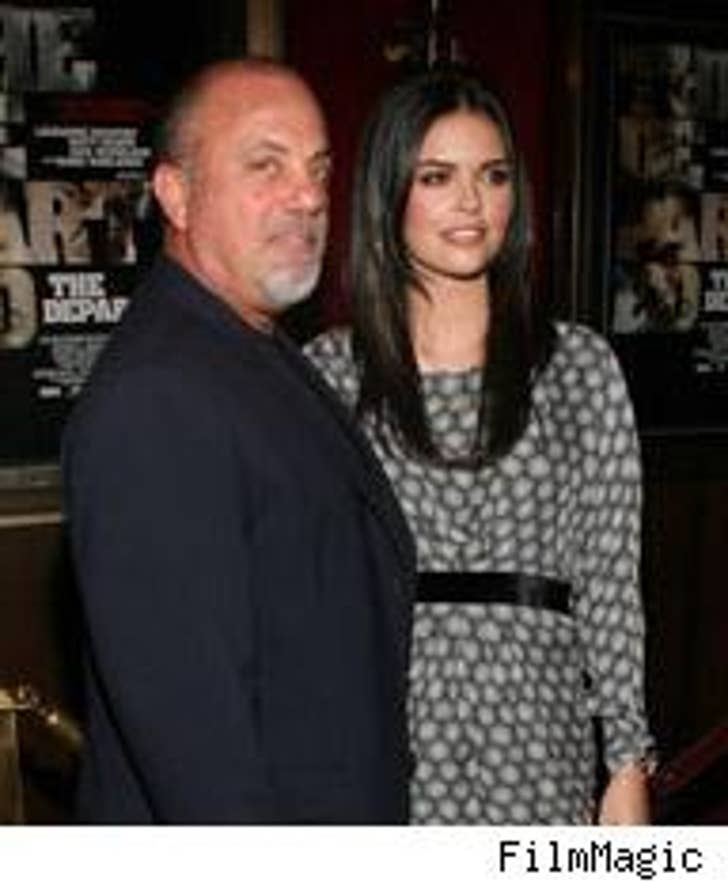 Most of the "Making the Band"-maker 's friends -- including Mariah Carey, Busta Rhymes, Donna Karan and Ashley Olsen -- complied. But former "Top Chef" host Katie Joel, wife of piano man Billy Joel, made a fashion faux pas when she showed up in cream, not white. The horror!

Combs' party police cited Joel for a violation, and requested that she change her outfit in order to attend the fete. Joel opted to go home instead. 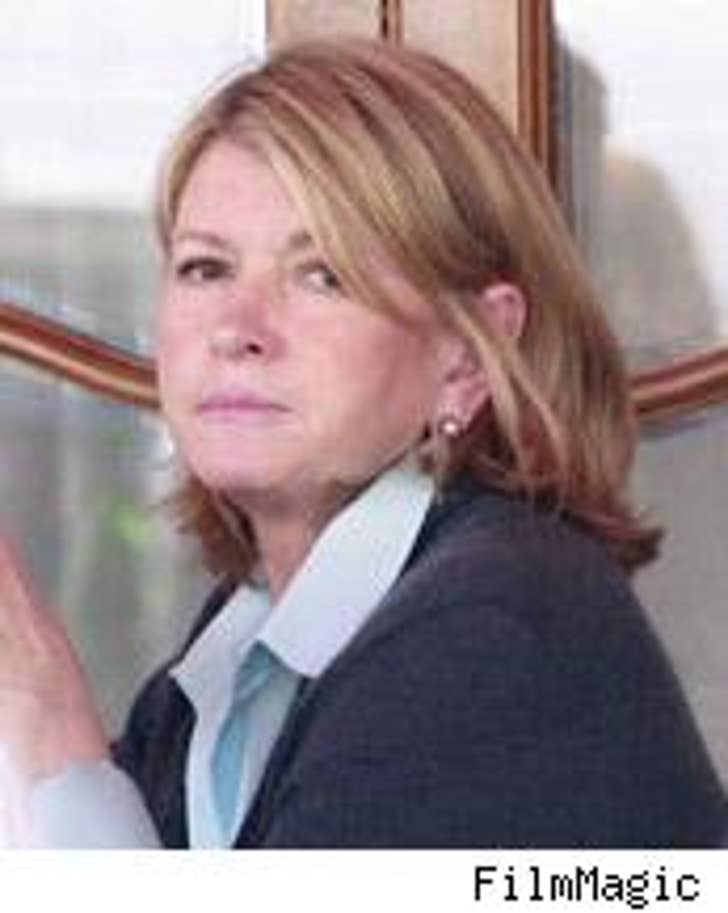 Martha, Martha, Martha! The battle over Katonah, the town where Martha Stewart lives, rages on. Stewart is planning to trademark the name of the town for an upcoming line of furniture and home products, but Katonah residents aren't thrilled with the idea.

Town resident Marc Black previously penned an anti-Martha song, and now another local band, The Advanced Placement Band, are getting in on the act with a song called "The Katonah," reports Page Six.

What are some of the lyrics? "K-Town doesn't need Martha Stewart Living/or any of the bad press that you've been giving/You preheat our ovens for bagels and lox/I hope they don't burn to a crisp like your stocks." Ooh, burn!

Don't you know who I am?! "Entourage" star Adrian Grenier plays a super famous celeb on TV, but that doesn't mean he gets to be one in real life. Page Six reports that Grenier was in N.Y. and showed up at a Lower East Side dive bar the other night with a small, uh, entourage -- and was carded by a clueless door guy. Grenier cordially handed over his license before partying all night with friends.