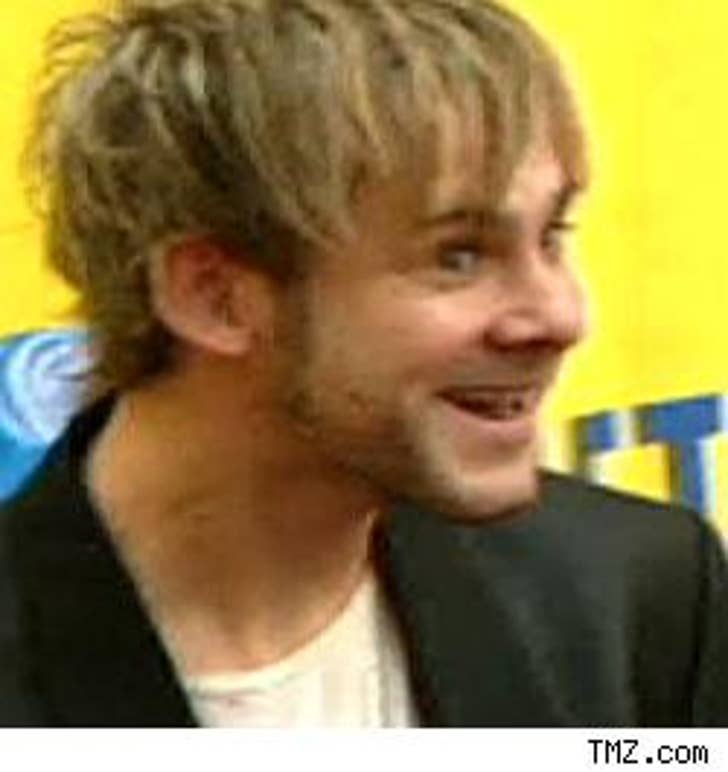 Former "Lost" star and soon-to-be ex-Hawaiian, Dominic Monaghan, is looking to make the move to Hollywood. Several TMZ spies have spotted Dom's Prius with Hawaiian license plates at several homes for sale in the Hollywood Hills and surrounding areas.

Dom, whose character drowned last season, will have to get used to living separate from his girlfriend and "Lost" star, Evangeline Lilly, whose character is alive and well. Could this move possibly mean that there's trouble on the home front for the two? Probably not. It just means that the man needs a new gig.

Calls to Monaghan's rep were not immediately returned.