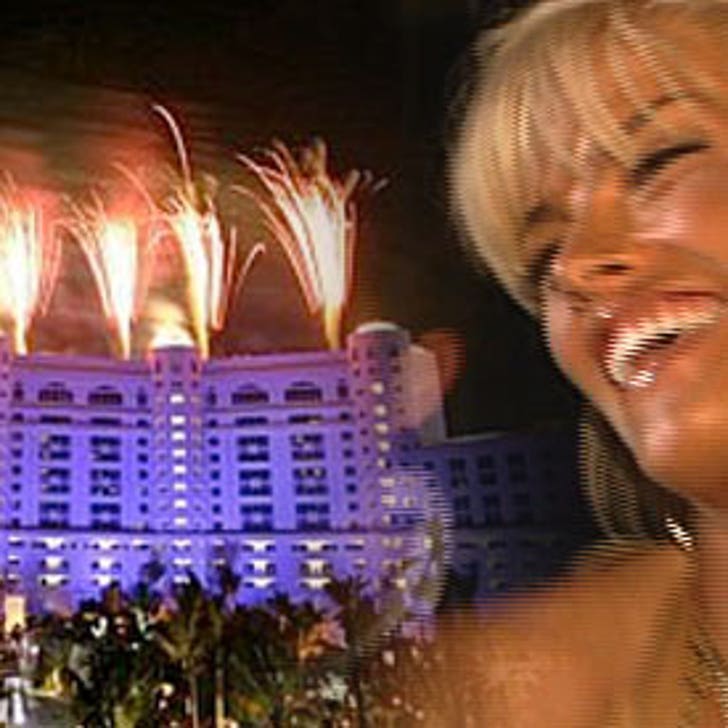 The press release put out today by Grand Central Publishing and included on TMZ.com includes a significant fact error and misleading information that may also be included in the book, "Blonde Ambition", about the death of Anna Nicole Smith. Here is the item in question:

Despite claims of one or two calls saying they believed Anna "collapsed" the day of her death, proof that there were in fact dozens of frantic calls between the key parties and a hotel liaison, all the while no one had called 9-1-1. Hotel employees also say the last thing the Hard Rock Hotel wanted was a high-profile, suspicious death on its property while it was in the midst of selling virtually all of the Hard Rock chain to the Seminole Tribe. (Chapter 13, pp. 215-229).

The first sentence of the item is also not correct. The hotel's procedure for medical distress calls was followed exactly, and hotel security did alert authorities immediately. This has been reported and documented many times.