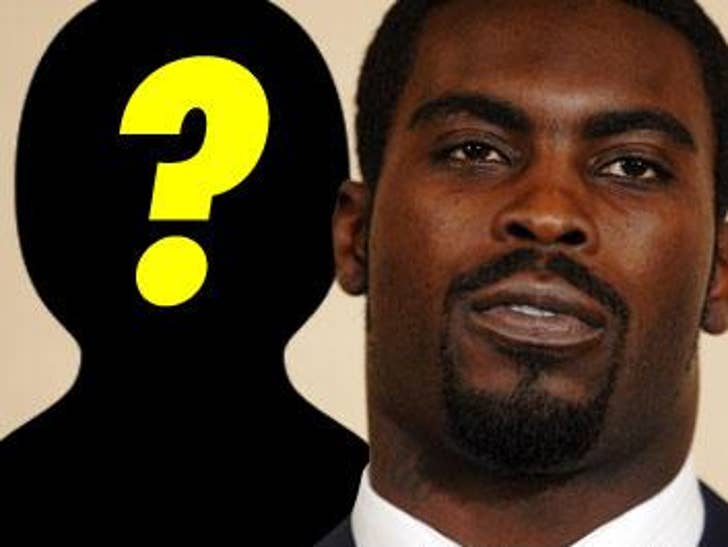 You'll never guess who the latest person is to jump into the Michael Vick defense fray!! 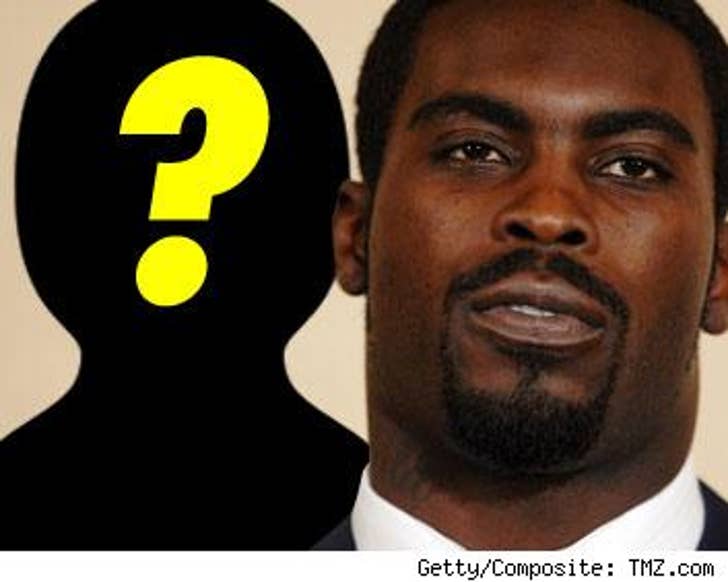 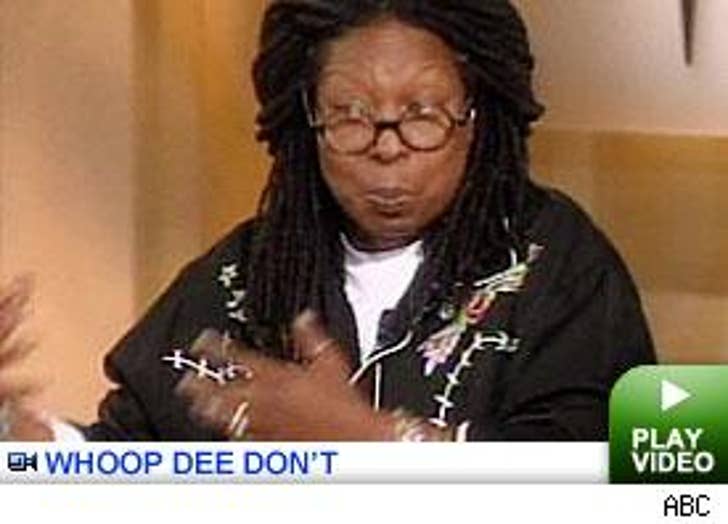 On her first day as "The View's" moderator, Goldberg made a big splash -- more like a big splat --playing apologist for confessed dogfighting kingpin Michael Vick's canine torturing, explaining that dogfighting was "part of his cultural upbringing."

Much to the obvious dismay of "View"-mates Joy Behar and Elisabeth Hasselbeck, Goldberg suggested that Vick might not have known that he was doing a viciously horrific thing with his dogfighting ring. "You know, from his background, this is not an unusual thing for where he comes from," said the redundant Whoopi.

Not content to perpetuate stereotypes about Southerners and dogfighting, Goldberg also likened Vick and his outrage to the Chinese and eating cats. "People would not like it if we ate kitty," she said.