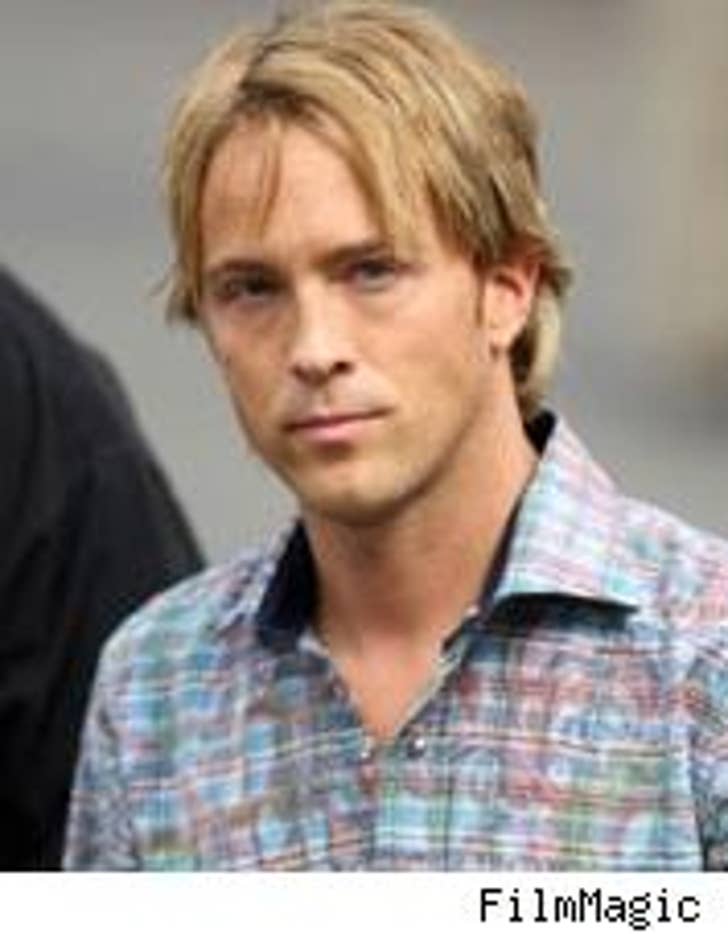 Larry Birkhead is planning to sue Rita Cosby over her salacious new book -- and he says it's going to be "one of the most expensive lawsuit settlements in book publishing history."

Birkhead told the AP that he intends to bring the hammer down on Cosby, her sources, and Grand Central Publishing over what he calls a work of "pure fiction," as he told TMZ's Harvey Levin last night on CNN's "Larry King Live." "It's totally false and defamatory," said Birkhead. "She never once tried to contact me or Howard to see if any of these things were true." 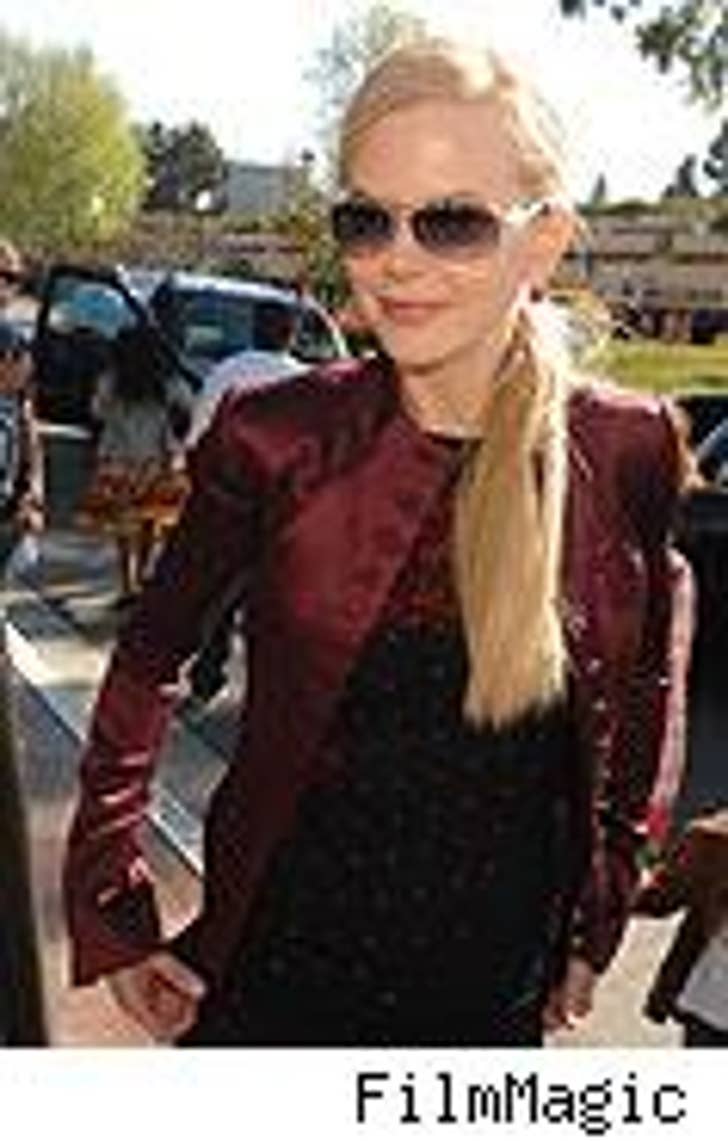 Nicole Kidman reveals that she was engaged to a man after the end of her marriage to Tom Cruise -- but won't say who it was.

She tells Vanity Fair that after her breakup from the Scientoloman, "I didn't really want a relationship, "yet shortly thereafter got engaged to somebody ... but it just wasn't right." She also says that she had a miscarriage with Cruise, and claims that she was "in love" with Tom.

Kate Gets Brushoff from Owen's Peeps

Kate Hudson has been trying to get in touch with Owen Wilson in his time of need, but his family "doesn't want her anywhere near him."

Gatecrasher reports that Owen's ex has been "very frustrated" that she's getting the cold shoulder from the Wilson camp, but an insider says that the Wilsons "don't think Kate is good for him." The pair got together during the filming of "You, Me, and Dupree," but the relationship took a dive earlier this year.

Party Favors: Spice Girls Get George Michael to Pen Song? ... Amy Declinehouse and Blake Not-So-Civil Get Help – From a Rabbi?

The Spice Girls are going to contend for that mystical Brit pop-hit title -- Christmas number one -- and we hear they've enlisted George Michael to write it for them. They'll be taking on "X-Factor" winner and Simon Cowell pet Leona Lewis for the crown. ... Amy Winehouse and husband Blake have been offered some spiritual guidance -- from Rabbi Aryeh Sufrin of the London-based charity, Drugline. "I will happily offer support and advice," says Rabbi Sufrin. Meth is definitely treyf.