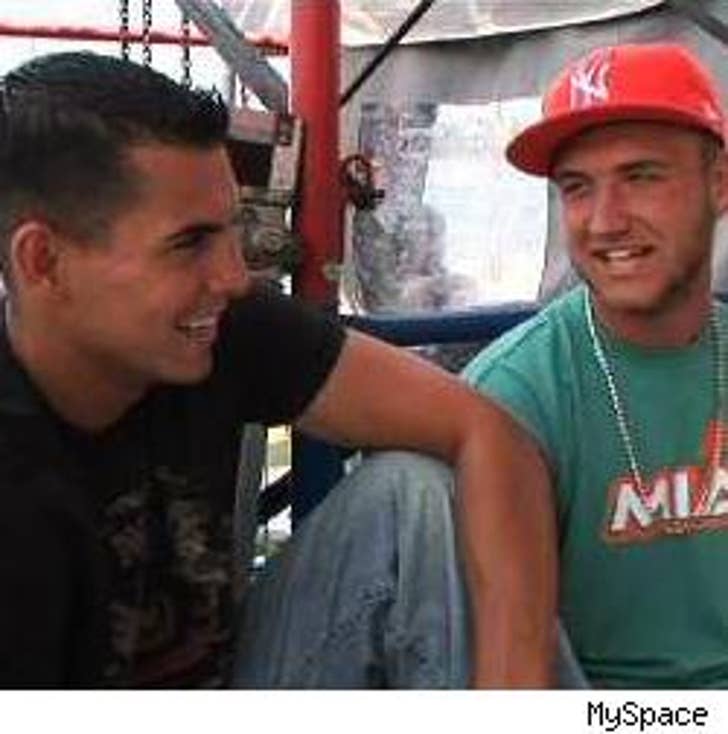 The mother of Lance Corporal John Graziano, the passenger in Nick Hogan's car crash, has confirmed that the driver of the silver Viper was Danny Jacobs. In an exclusive email sent by Debbie Graziano to Bay News 9 in Florida, she says, "His (John's) best friend Danny, the driver in the other car, is devastated." Now rumors that the Hulkster himself was the driver can be dismissed.

Debbie Graziano also voided reports that the Graziano family will make the Hogan's pay. "Two families are devastated, two mothers are comforting each other and caring for each other's children according to their needs, and will continue to do so until, as Terry said, we walk John out of here ... Terry and Linda love my son and saw him as a good role model to Nick. ... Since day one of this nightmare they have been with us physically, emotionally, mentally and financially."