Last year at this time, Haley Joel Osment was recovering from a mailbox-smashing car accident stemming from a DUI. This year, he's just another college sophomore. 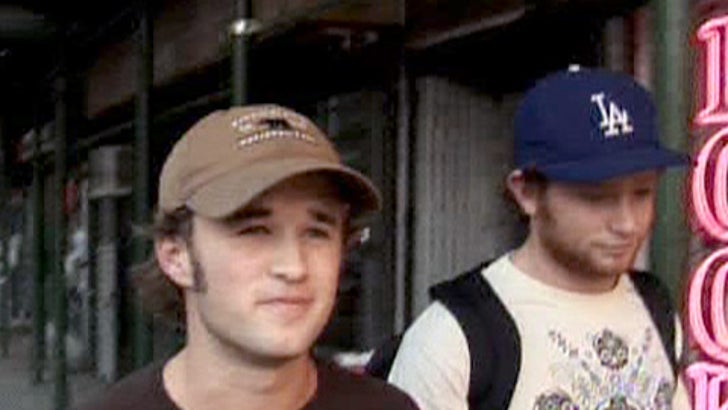 TMZ cameras caught the now 19-year-old "Sixth Sense" star walking around NYU yesterday, where he told our photog that he had a few movies lined up for the end of the year ... between Theater and History class. I study dead people!

Last October, Osment plead no contest to one count of driving his Saturn under the influence of alcohol and one count of possession of marijuana, after a scary crash that left the child star with a broken rib. He was sentenced to three years probation, 60 hours of rehab and six months of AA meetings.