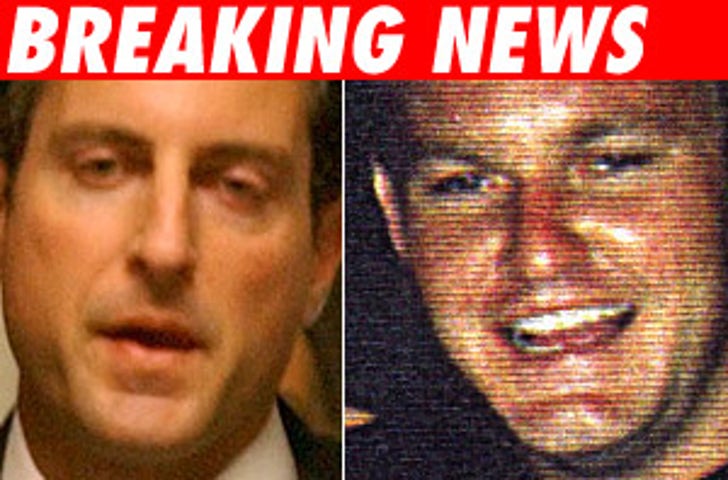 Mark Hatten, who briefly dated Anna Nicole, claims Howard and six other co-defendants slandered and defamed him. In a press release issued by Hatten's "management team," Hatten states he has been "falsely imprisoned on fabricated charges solely to remove him from Smith's life." Huh?

Hatten says that he is concerned "as are many Americans" about Howard K. Stern's current involvement with Larry Birkhead. *music swells*