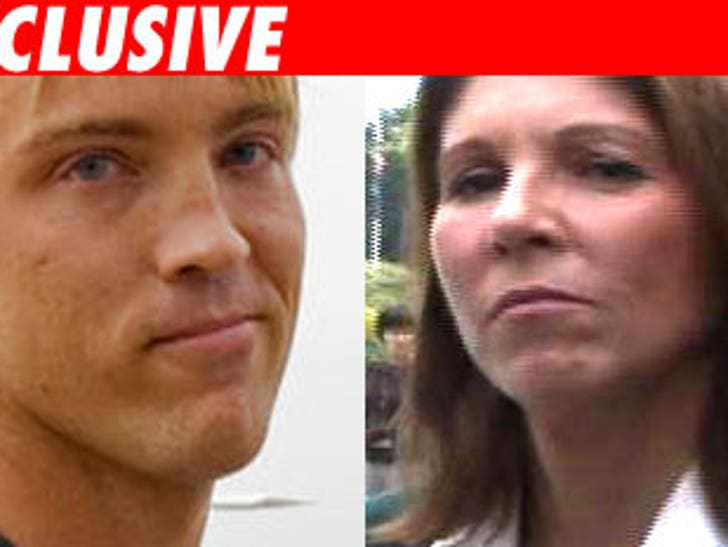 Larry Birkhead and Debra Opri will go before a jury in their bitter fee dispute. 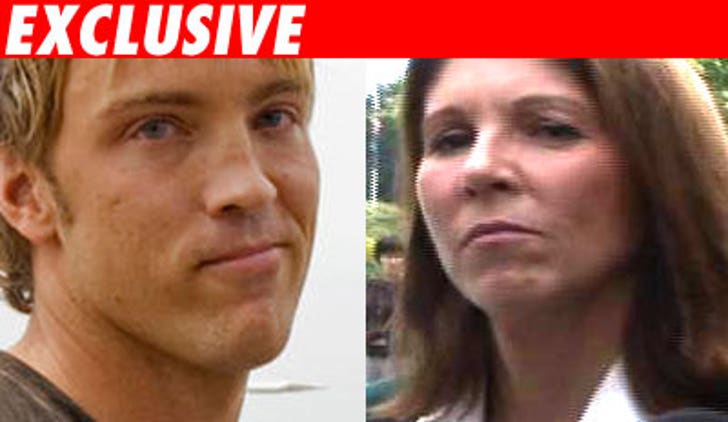 TMZ has obtained a ruling from a Los Angeles County Superior Court judge, in which Opri's argument that the dispute be heard privately by an arbitrator was shut down.

Opri was banking on the judge accepting a provision in her fee agreement, which called for arbitration. But the judge noted that "Birkhead's declaration contains great detail about the facts surrounding his introduction to Opri. ... He states that he was introduced to Opri through a reporter with MSNBC [Rita Cosby], and Opri told him that he would not be charged any fees 'because the publicity from her representation of me would greatly benefit her legal career.'"

The judge was not impressed that Opri never dealt with Birkhead's allegations of fraud, duress and waylaying hundreds of thousands of dollars he earned. The judge said, "where a party provides weaker evidence when it could have provided stronger evidence, the (judge) may distrust the weaker evidence." In other words, Opri should have addressed Birkhead's allegations rather than just saying he signed an agreement.