A paparazzo ate pavement after trying to snap a pic of ballsy singer Cisco Adler. You don't know who he is? Exactly. 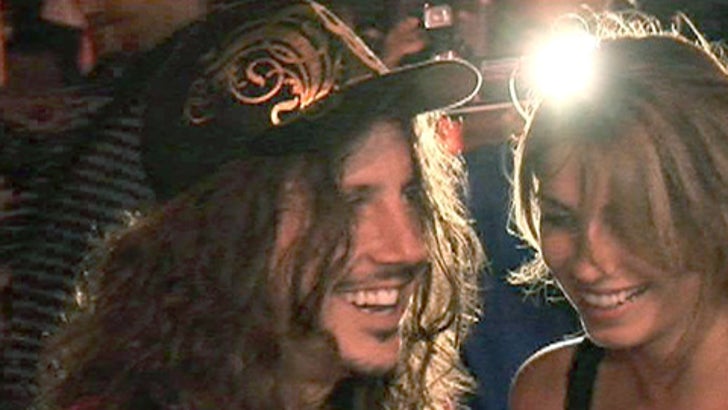 Adler, best known for dating Mischa Barton and having large -- well, perhaps you've heard -- celebrated his birthday last night at Les Deux, and was actually swarmed by paps on his way out -- likely due to the overall lack of action in the area. As paps snapped, Adler and his date started running, surprising a photog and causing him to wipe out.

Embarrassing indeed, especially since selling those pics of Cisco probably wouldn't even get the pap enough money to buy a box of Band-Aids.