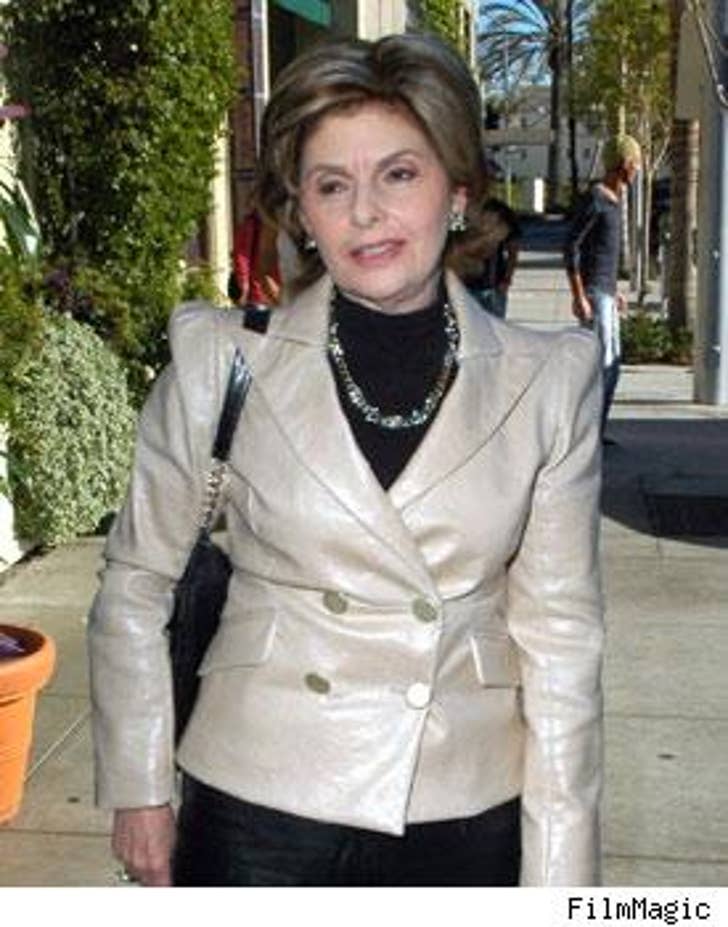 Judge Scott Gordon will let the "secret witness" try and weigh in on matters Britney, but ain't gonna be no secret.

The judge said the witness would only be considered if he files a written declaration and only if he reveals his identity, and maybe not even then.

The guy is someone who worked with Britney after she left rehab.

Allred told TMZ "It appears we hit a raw nerve with Miss Wasser, Britney Spears' attorney. We think she would like to prevent our client from testifying. Perhaps she has a sense of what he might say."