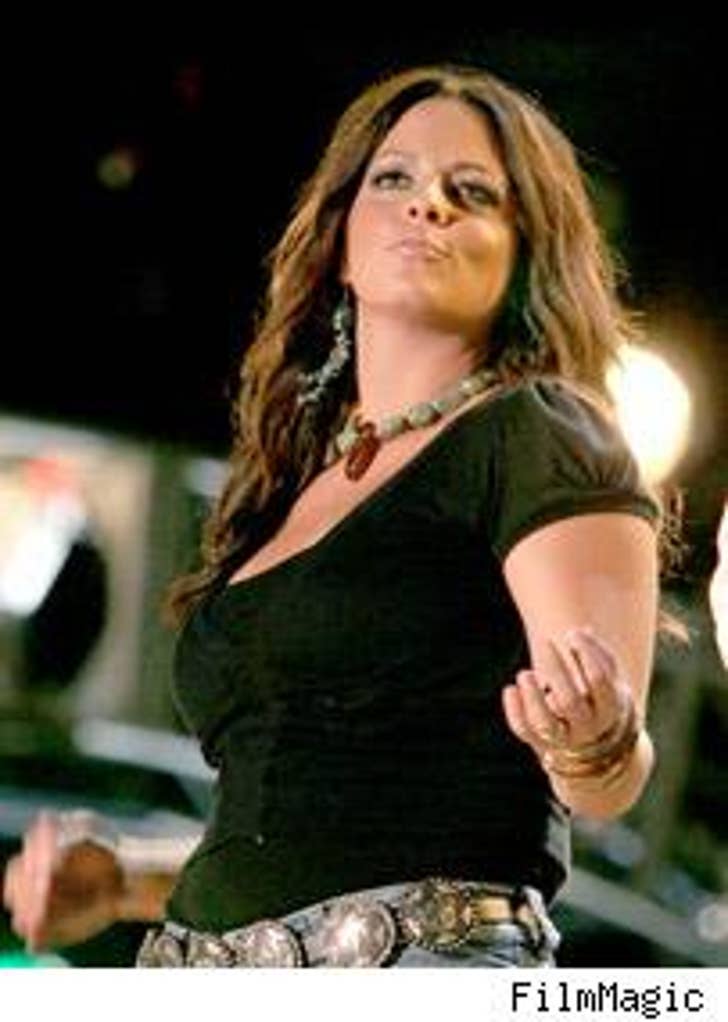 The 118-page document was was filed in Williamson County, Tenn., as part of Evans' divorce from Schelske, and asks Evans to state under oath whether or not she admits to "an affair/sexual relationship/romantic involvement" with Chesney, Marx, Dovolani or any member of the band Three Doors Down.

Evans filed for divorce after a very public blowup between the couple in a Los Angeles restaurant in October 2006, after allegedly finding hundreds of photos on his home computer showing him nude and engaged in sex with other women. She also claims he had an affair with the family nanny.

Evans' attorney, John Hollins Sr., could not comment because of a court-issued gag order.