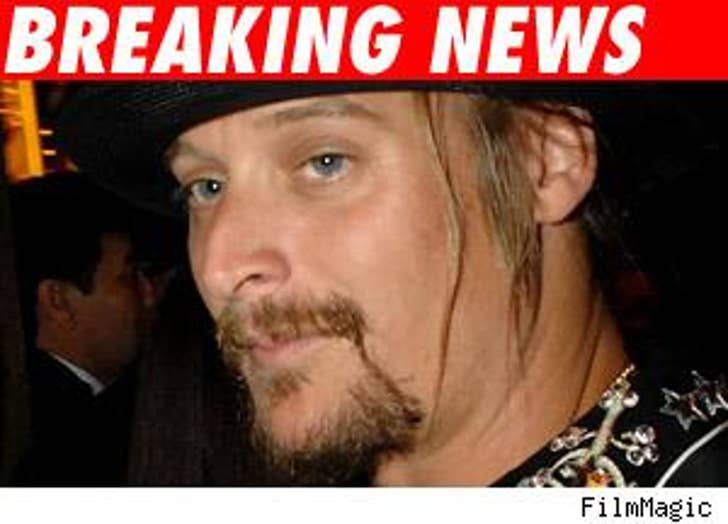 The Las Vegas Police Department has just issued a statement to TMZ about the fight between Kid Rock and Tommy Lee:

"A little after 8:00 PM last night we received a call that a disturbance had occurred at the MTV Video Music Awards. We had a lot of officers working in and around the awards so they got her fairly quickly. We determined that the altercation was between Kid Rock and Tommy Lee. After our investigation, Kid Rock did receive a citation for misdemeanor battery. Everyone involved was interviewed."

Kid Rock must appear in a Vegas court in the next three to five weeks.