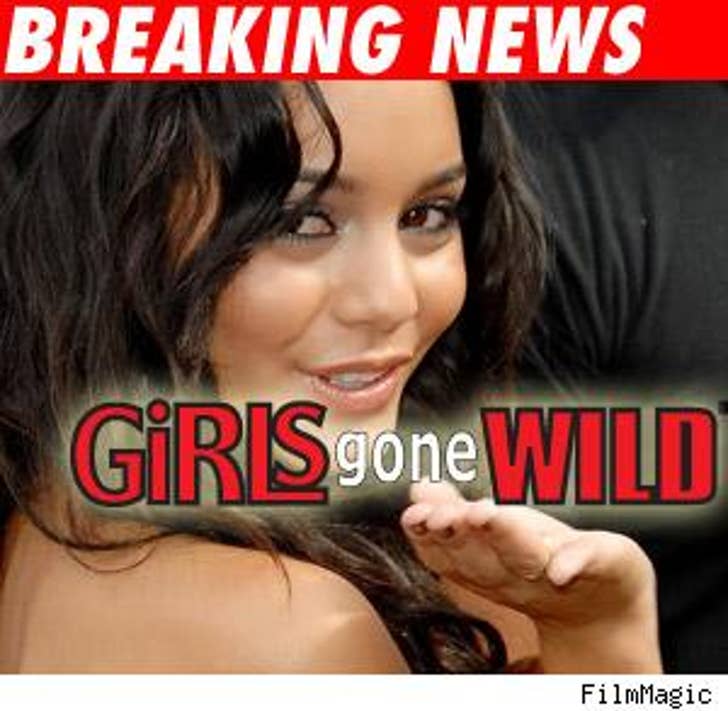 If embattled "High School Musical" star Vanessa Hudgens decides to move on from Disney, Joe Francis says he'll be there to pick up the pieces! How convenient!

TMZ has learned that Francis, King of the Boob Flash, has offered Hudgens $500,000 to "join the GGW brand and lifestyle." In a press release issued from a Nevada prison, Francis says "Vanessa Hudgens is the classic girl next door gone wild. Being sexual is not a crime." As for the nude pictures now circulating the Internet, Joe doesn't seem to mind. "She took a picture," he says, "it was leaked, and now it is time to move forward with her career." Joe knows best!

Vanessa's rep did not return our call for comment.