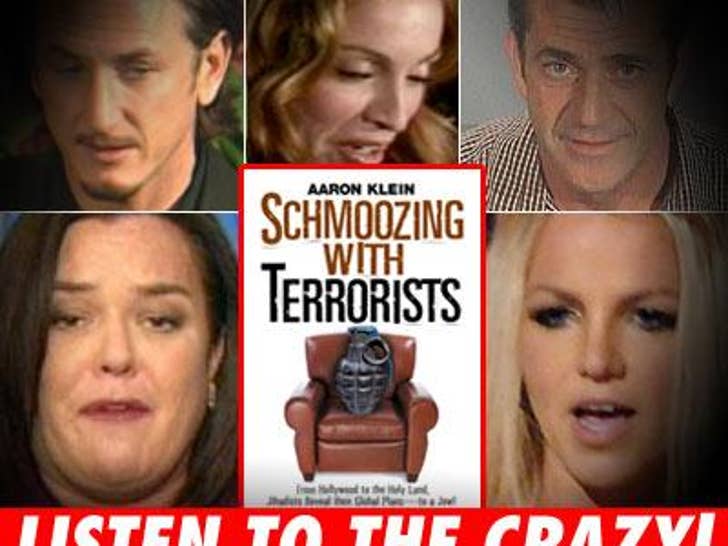 As if Britney Spears didn't have enough problems, now she's got snarky Jihadists wanting her head on a platter, y'all. And Madonna's too! 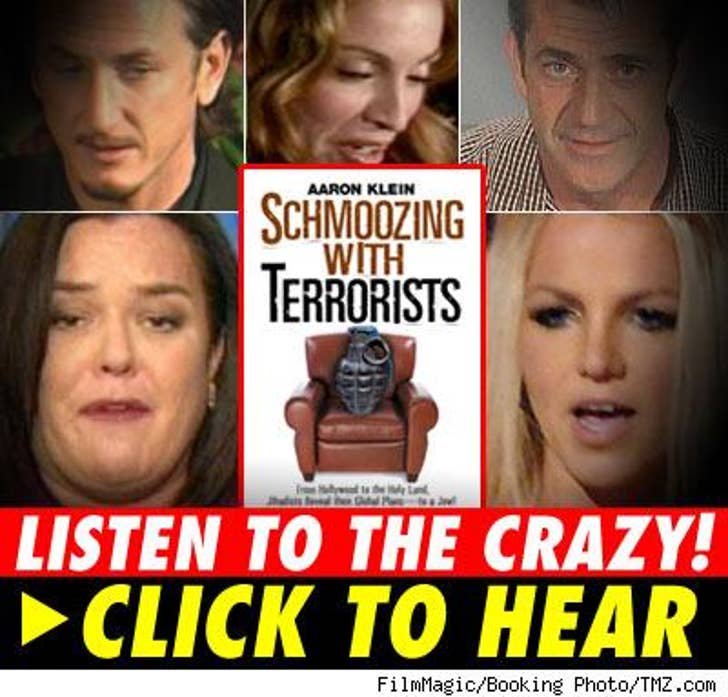 According to Aaron Klein's new book, "Schmoozing with Terrorists," the wackadoodle haters are as celebrity obsessed as any blueblooded TMZ readers! In an interviews with hater Muhammad Abdel-Al (you can't call him "Al"), drab Abdel said, "If these two prostitutes keep doing what they will do, we of course will punish them... We can stone them and even we can kill them." Were the VMAs broadcast on Al Jazeera?

There are some celebs they actually like; Richard Gere, Jane Fonda and Sean Penn. They even liked Rosie O'Donnell until they found out she was Lebanese a lesbian -- finally, something for the Christian Right and Islamic extremists to agree on! No surprise: they love Mel Gibson ... and it's not because of the "Lethal Weapon" franchise.