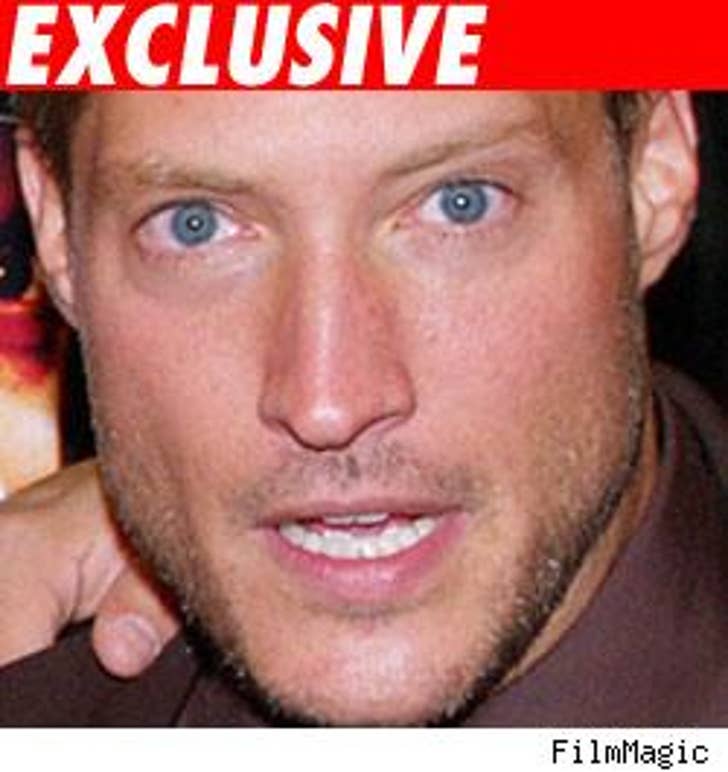 Former "General Hospital" and "The Bold and the Beautiful" star Sean Kanan was busted by LAPD last month on suspicion of DUI.

Kanan, who starred as Ralph Macchio's nemesis in "Karate Kid III," posted $30,000 bail after he was busted during the wee hours of August 18. He was charged with two counts: driving under the influence of alcohol and driving with a blood alcohol of .08 or greater.

He is due back in court on September 17 and faces a maximum penalty of one year in jail and a $1,000 fine, per count. Since Kanan was convicted of DUI in 1998, a second DUI carries a minimum jail sentence of 96 hours.

When called for comment, John Kreese said, "Sweep the leg!"