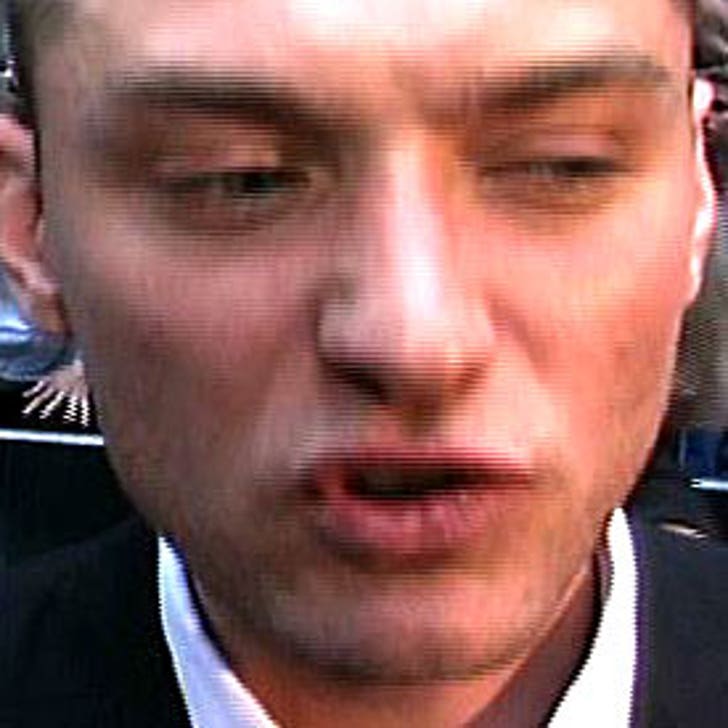 For Brit actor Jude Law, charity begins abroad. Last week, the "Mr. Ripley" hottie turned himself in after allegedly assaulting a pap, but yesterday, Jude revealed that he'd traveled to Afghanistan in July to work on a film about reconstruction efforts there. He's a regular Jolie!

Law shot the documentary on location with Jeremy Gilley, founder of the UK nonprofit, Peace One Day, reports Brit rag The Mirror.

Law and Gilley spent much of their time in Kabul and Jalalabad. Law said that during the trip, they met regular Afghan citizens and high-ranking military and government officials. "Obviously, the situation was too complicated for us to sit down with members of the actual Taliban," he said, "but we were led to believe that the effects of our conversations with the right people filtered through to them."