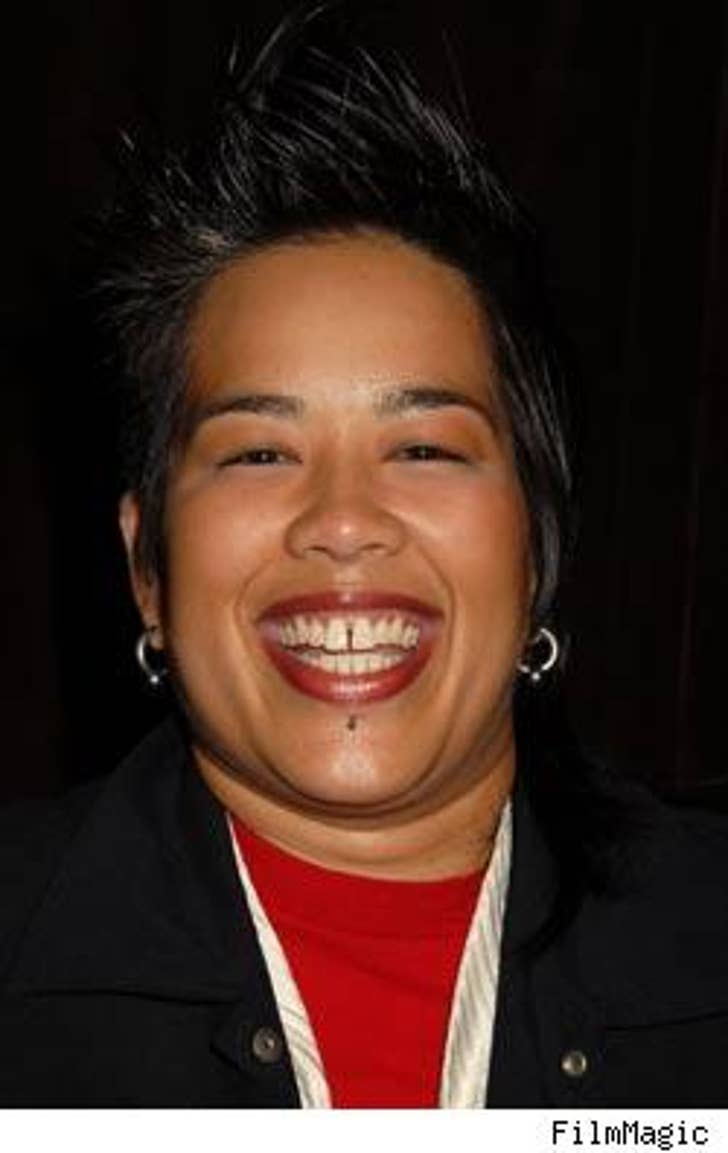 A former contestant on the hit Bravo reality show "Top Chef" was allegedly beaten by attackers yelling anti-gay slurs in an affluent part of Long Island.

Josie Smith-Malave, an openly gay woman and a contestant on the second season, says she was with a group of women who were asked to leave the bar Partners in tony Sea Cliff, NY over Labor Day weekend.

Smith-Malave's lawyer says about 10 young people followed the group of women and began hurling anti-gay epithets, spitting on them and then beating them. Nassau County police tell TMZ the incident is still under investigation.

Smith-Malave, originally a Miami native, was kicked off the show in episode 5. She once played on a team for the Independent Women's Football League.