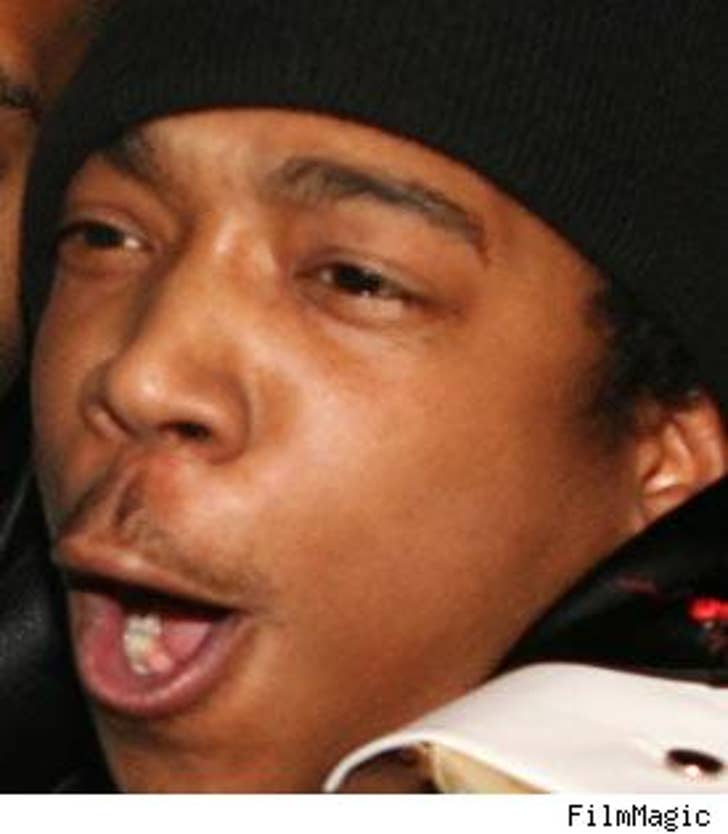 Rapper Ja Rule recently made the following asinine statement in Complex Magazine about what he thinks is really causing the downfall of society, "...lets talk about all these f***ing shows that they have on MTV that is promoting homosexuality, that my kids can't watch this s**t. Dating shows that's showing two guys or two girls in mid afternoon. Let's talk about s**t like that! If that's not f***ing up America, I don't know what is." Um, how 'bout gun violence, poverty and a broken health care system?!

Get GLAAD's statement, after the jump.

"No fair-minded person can look at JaRule's interview with Complex Magazine and believe for one second that his children could be more harmed by what they might see on television than by the vulgarity and prejudice that comes out of their father's mouth. Now that media have seen JaRule's intolerance unmasked by his own words, they have a responsibility not to provide in the future a platform for his ugly, vulgar displays of prejudice." Word!