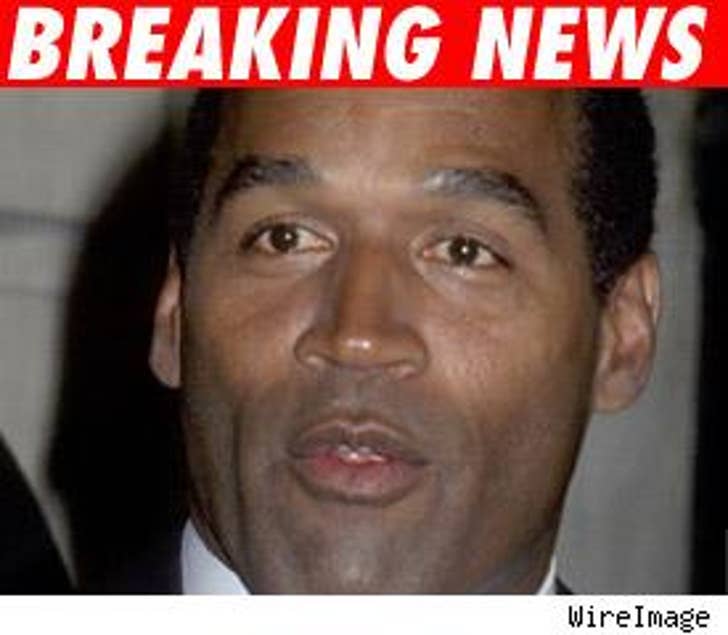 Las Vegas police tell TMZ that they're investigating an incident involving O.J. Simpson this morning, after the Hall of Fame slasher allegedly broke into a room at the Palace Station Casino sometime Thursday in connection with a burglary.

LVMPD confirmed they have questioned O.J. -- aka squeezed The Juice -- along with several other people. So far, no arrests have been made.

Hotel sources tell TMZ that O.J. did not have a room booked for himself, but confirm that Simpson was spotted in the hotel Thursday night.

UPDATE: LVMPD is now calling The Juice a "suspect" in this burglary.