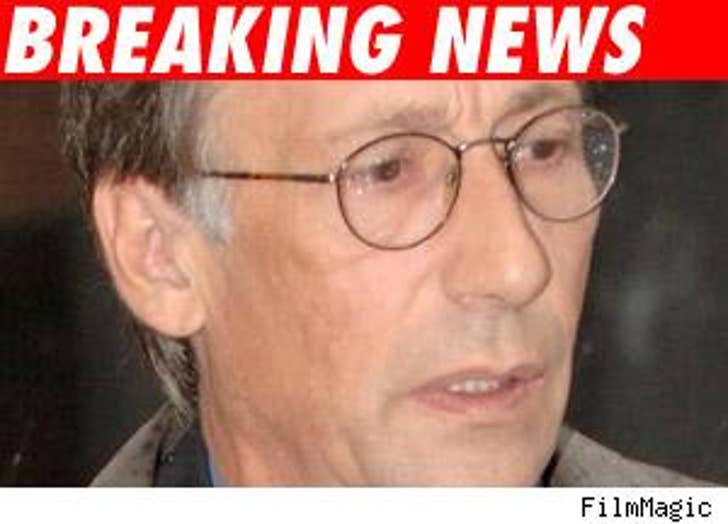 Maidstone Crown Court Judge Philip Statman said one of the children in the video was about eight years old, while others ranged from 11 to 13. "All have had inflicted upon them horrifying sexual abuse and I want to make this absolutely clear to you, I must first think of those children. They are too young to consent."

Langham was arrested in November of 2005, when police discovered several videos on his computer and in an external hard disk drive. He said in court that he downloaded the images because he was developing a character for the BBC series "Help." Langham admitted viewing the videos but said during trial that he plead not guilty so he wouldn't be called a pedophile.

The actor's wife, Chrisse, read a statement in court saying she was angry at his stupidity and thoughtlessness, and that their children miss him desperately. "Our family has suffered so much in the last two years. We now need the chance to be together." Langham has been in the pokey for the past 43 days and is expected to be released in less than four months.