For years now, smiley Ryan Seacrest has always been on the side of even the most unlistenable "Idol" hopeful, and now this year's "Primetime Emmy Awards" host is rooting for Crazytown train wreck Britney Spears to make a comeback. Lord knows Brit Brit needs all the support she can get! 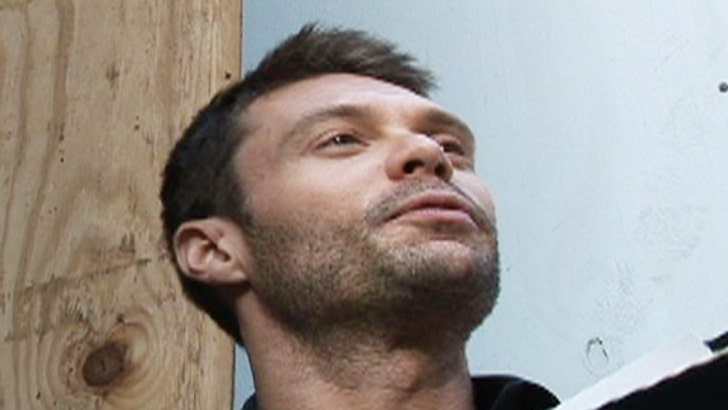 The chatty Seacrest was on his way to a taping for "Larry King Live," when he was asked how he felt about Britney. Ryan seemed almost defensive as he told TMZ, "We've got to root for her comeback. This is the greatest opportunity for a comeback a pop star has had in a while." Opportunity knocking -- perhaps at the Emmys?

Spears has the backing of Ryan, and at least one ka-razy superfan, Chris Crocker. Maybe she hasn't lost it after all.