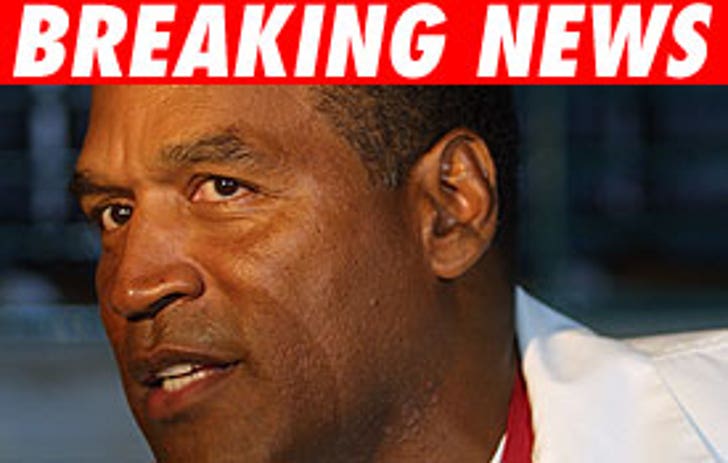 Las Vegas Metropolitan Police began a press conference just after 3:50 PM PT and formally announced the arrest of O.J. Simpson in connection with a gunpoint robbery on Thursday night.

Vegas police announced that they are holding Simpson on multiple charges. 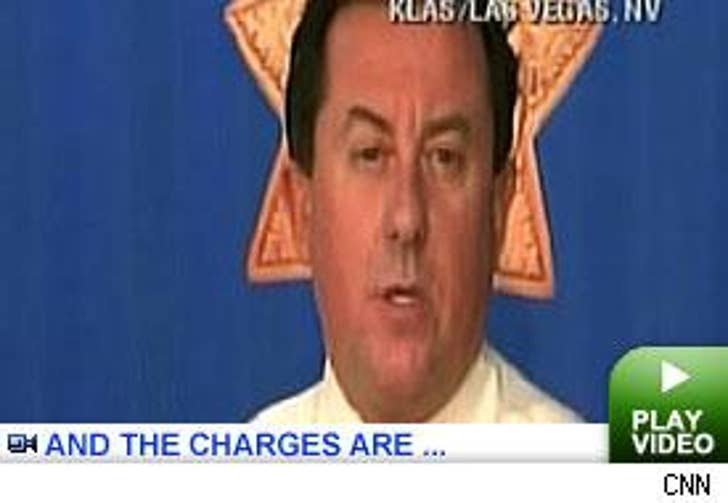 O.J. will be transported and booked at Clark County Detention Center, where bail will be determined based on the charges. The investigation is "dynamic and ongoing."

The location where the search warrants were served is being kept secret.

Lt. Clint Nichols said the investigation is open and active. He would not confirm that O.J. was armed, despite the charges. He would not discuss the firearms.

Nichols said there was a social relationship between O.J. and the other parties involved. O.J.'s alleged accomplice, Walter Alexander, is out on bail.

People are still being sought in connection with the incident and may be Las Vegas residents.

"We have not recovered all of the property," said Nichols, "it was an extensive list of sports memorabilia, most signed by Simpson and some Joe Montana items and baseballs."

If convicted, O.J. could face thirty-five years on the most serious charge, robbery with use of a deadly weapon. The other charges could bring additional serious time.