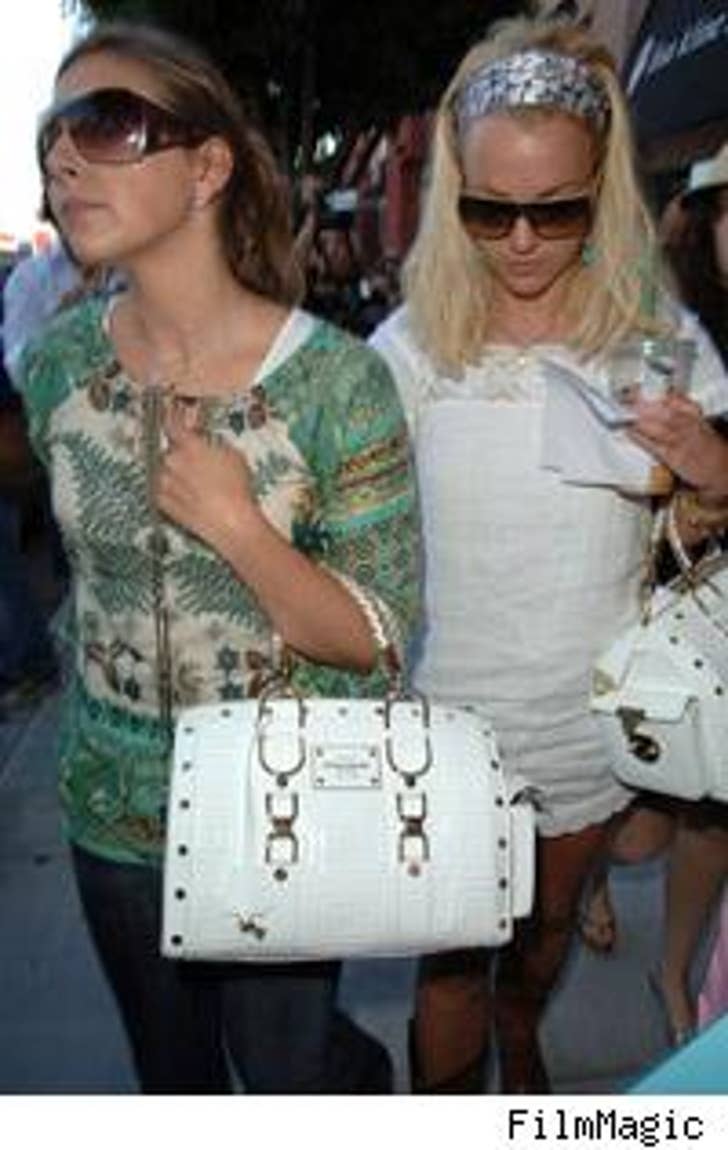 Who did Britney Spears' former assistant, Alli Sims, talk to when she was feeling fed up with fetching Brit-Brit's Cheetos and Starbucks? If she's a member of the Association of Celebrity Assistants, she'll probably go to this Tuesday's ACPA soiree at the Hotel Bel-Air, an annual gathering of the top 100 or so celeb assistants.

Founded in 1992, ACPA members serve high profile celebrities, politicians and train wrecks, and consider themselves the "stars behind the stars."

Don't expect a boatload of great gossip from ACPA's members: a press release for the group calls them "a tight-lipped crowd who are not only discreet but organized," reports Page Six. Oh, the stories they could tell!