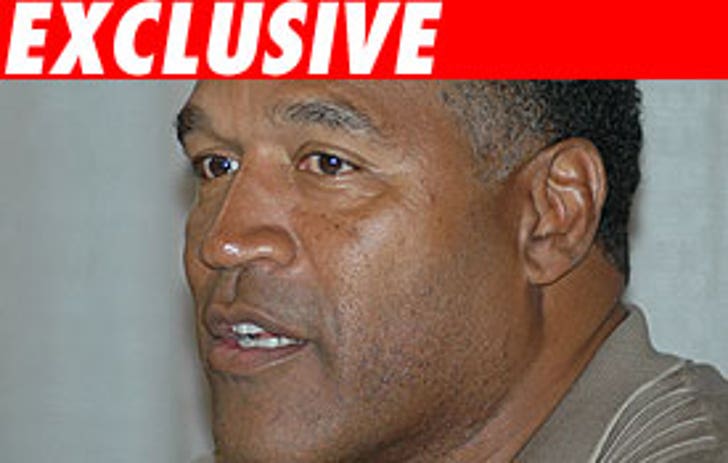 The attorney for Walter Alexander, O.J.'s alleged accomplice who was also arrested and charged with the alleged robbery, says the D.A. has told him he's got a week to think about deal cutting.

Robert Rentzer, Alexander's lawyer, tells TMZ the D.A. told him yesterday he had a week to think about what he wants to do with the case. Rentzer says if prosecutors have the goods, he will absolutely deal. The question is: does a deal involve testifying against O.J. Simpson, a longtime friend of Alexander?

No doubt, Alexander can get a better deal if he turns on Simpson. Stay tuned.