Paris Hilton hit up the Ivy yesterday wearing an outfit resembling a uniform from one of her family's hotels -- though the fashion blunder didn't keep the hunks away! Hilton was spotted with a sexy new sidekick. 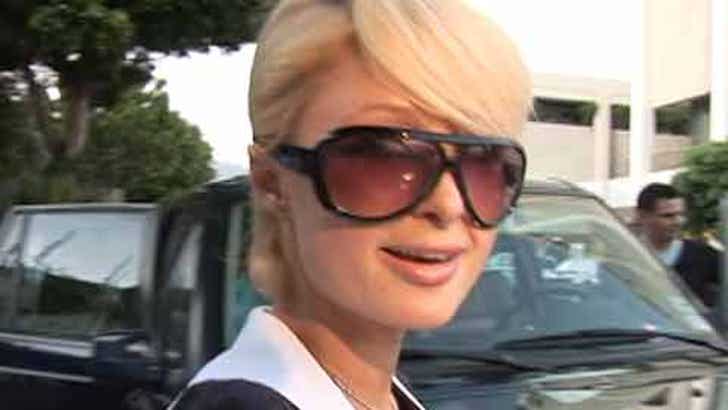 Also out over Emmy weekend were Michael Chiklis, who didn't attend the ceremony, David Spade, a busty Mel B, pink-streaked, spittin' Avril Lavigne, and Serena Williams.

Marking his Star Catcher debut was rock legend Lou Reed, who was caught in New York at Sant Ambroeus with his dog. "National Treasure" star Diane Kruger, a TMZ lovin' Kimberly Locke and all around kick-ass chick Rosario Dawson round out the celebs in today's "wear the maid outfit tonight, hon" edition of Star Catcher.