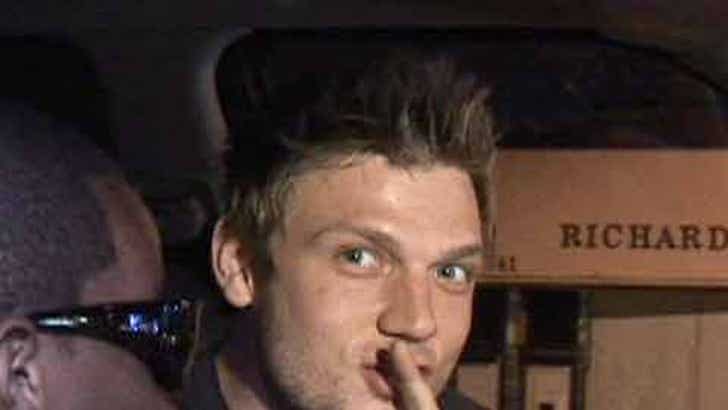 The song, recorded without Kevin Richardson -- since he's no longer one of the Boys, is more up-tempo than the previously leaked song, "Inconsolable." But the 18-second preview Nick gave outside of Koi doesn't leave much to go on. Quit playing games with our hearts!

The new Backstreet Boys album is due October 30.