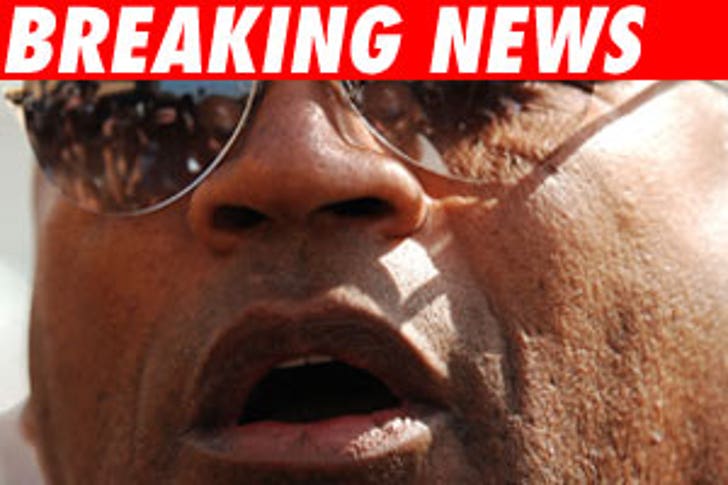 O.J. Simpson has been officially charged with several felony counts by the Clark County District Attorney.

The charges indicate that "one or more handguns" were used in the incident.