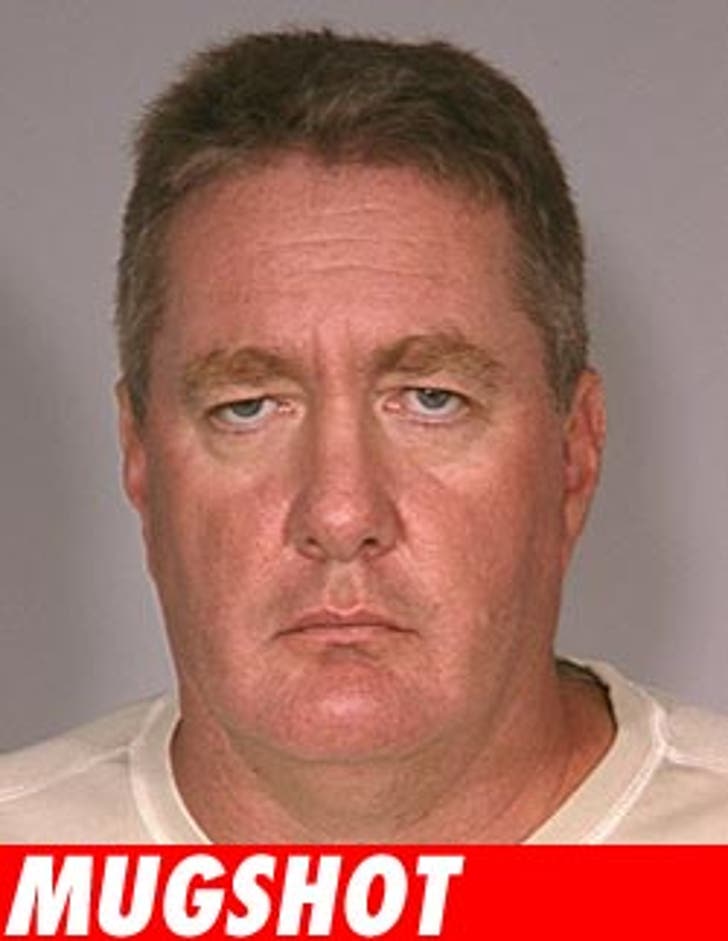 TMZ has confirmed sports memorabilia dealer Alfred Beardsley, an alleged victim in the O.J. Simpson robbery, was arrested by Vegas cops Wednesday for a parole violation.

According to Las Vegas Metro Police, Beardsley was arrested by U.S. Marshals at the Luxor Hotel. Cops say Beardsley violated his parole from a prior California arrest when he crossed the state border and entered Nevada. Beardsley was convicted of stalking and sent to prison in 2005.

He was taken into custody without incident and is being held, pending an extradition hearing to send him back to California. Beardsley is considered a "High Control parolee, requiring the maximum level of supervision."