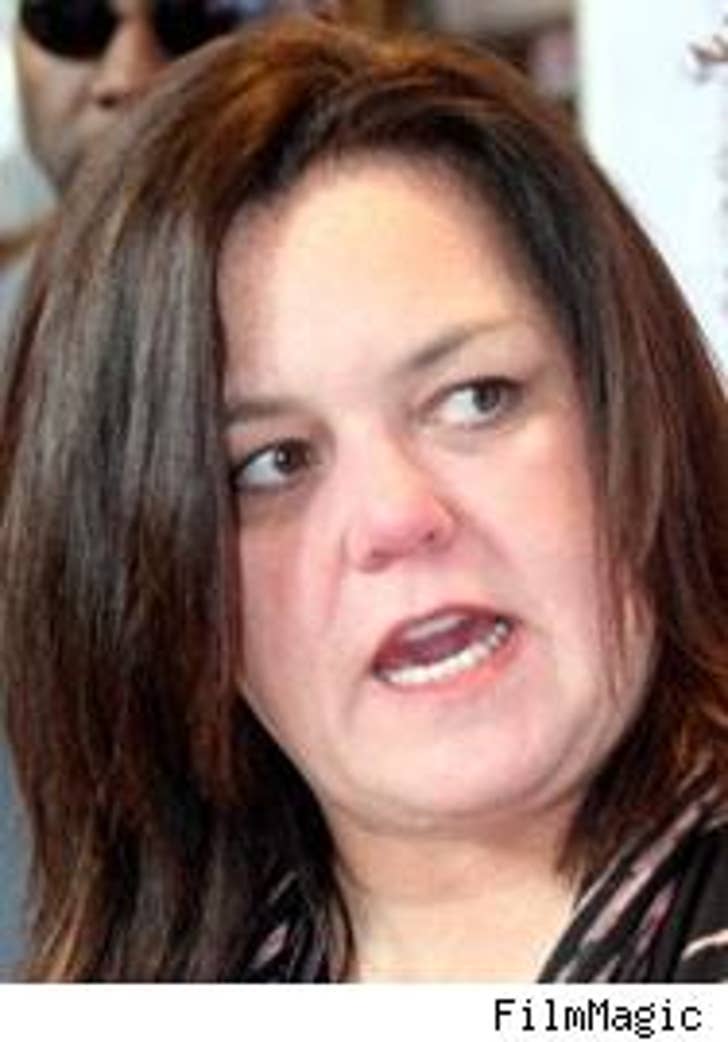 Rosie O'Donnell says she wasn't dissing Oprah when she said no to a sit-down request -- and that she's not doing any interviews to hawk her new book ... for now.

Posting on her blog at rosie.com, the mouthy mama says that the book is "too raw" and that her "no" to O "has nothing 2 do with anything but me ... my need 2 find my place within." And thus, says Ro, she "decided no interviews" about the book.

Which begs the question -- is she still going to talk to Diane Sawyer, as Page Six reported yesterday? 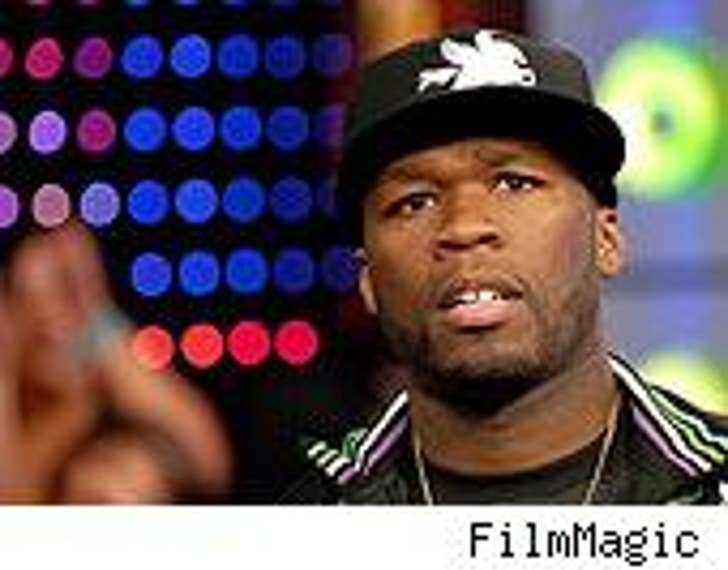 Though the final tally isn't in, it looks like 50 Cent might want to start getting his Razcal ready for retirement. A report in Hits magazine predicts that Kanye West's album, "Graduation," will sell almost 300,000 more copies than Fitty's "Curtis," a circumstance that, as 50 Cent "promised," may lead to his retiring.

The official Soundscan numbers will come out today, but the prediction is that Kanye's album sold 930,251 copies in its first week, while "Curtis" moved 659,682 -- plenty of copies, but not enough to forestall 50's ride into the hip-hop sunset. Then again, there's always the comeback tour.

Party Favors: Did Scary Spice Leave Baby for Four Days to Get Married? ... Jacko's Kids Wig Out at "Lion King"

A cleaning lady formerly employed by Melanie "Scary Spice" Brown alleges that Brown left her 2-month-old with her for four days while she shipped off to Vegas to get married, reports Gatecrasher. Brown's rep says that the accusations are "fictitious." ... Michael Jackson's kids upstaged the elaborate costumes at "The Lion King" on Broadway, when they showed up for the show wearing wigs under their baseball caps, reports Page Six, and Jacko himself "was totally white" and wore "wacky pants."