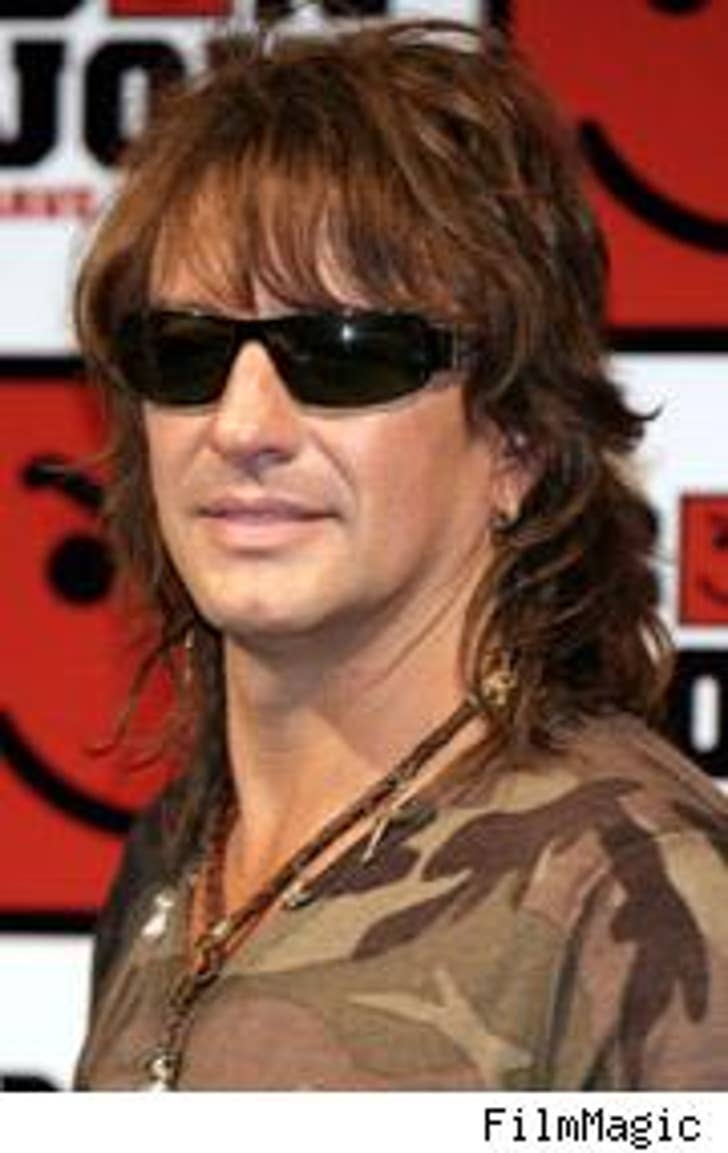 Bon Jovi's number two, Richie Sambora, returned to rehab on Monday -- this time at the Cirque Lodge in Utah -- the same rehab facility where Lindsay Lohan is currently receiving treatment.

This is the second time this year Sambora's been to rehab. This past June, after the traumatic break-up of his marriage to Heather Locklear and his split from girlfriend Denise Richards, Sambora spent a week at the UCLA Medical Center in Los Angeles.

At the time, he told NBC's Matt Lauer that he decided to go the rehab route because, "I was just drinking too much, and I needed to get my life together."

The 48-year-old Bon Jovi guitarist has a private room at Cirque, reports Star.