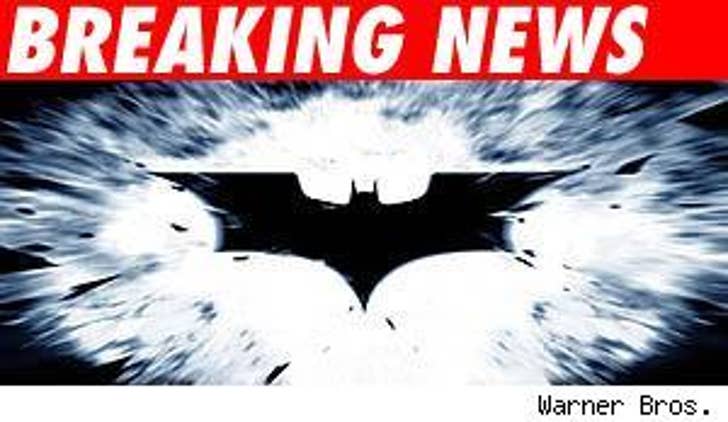 A special effects technician was killed Monday in an accident during London production of the latest Batman film "The Dark Knight."

Warner Bros. said the unidentified crew member died when a truck carrying a camera platform crashed into a tree while following a stunt vehicle. Filming on the movie was not taking place at the time, and no actors were involved in the accident.

The studio issued a statement saying the producers, cast and crew "are deeply saddened by this tragedy and their hearts and prayers go out to the family and loved ones of the deceased."