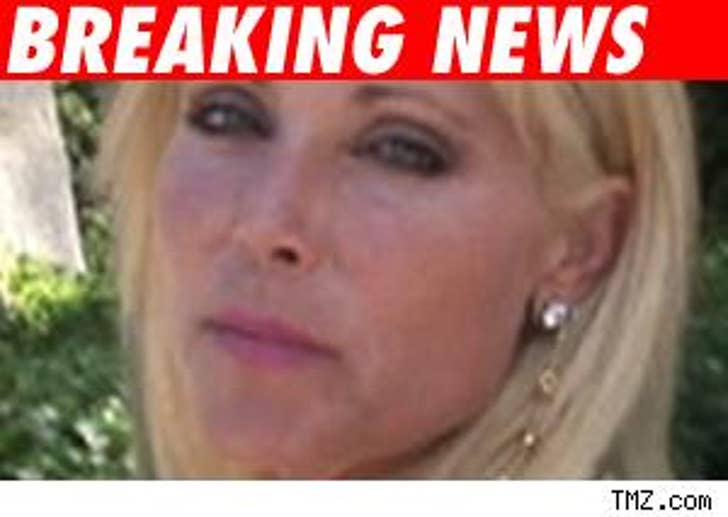 Bach's attorney, Mark Geragos, said the dismissal stems from a statement made by the car's owner, saying that she did not want to proceed with the case.

Bach had been charged with one count of misdemeanor hit-and-run causing property damage in a Jan. 22 fender-bender in the San Fernando Valley. However, she was finally booked and released by LAPD officers yesterday!

Geragos told City News Service "I think the [other motorist] was paid through insurance." He added that estimates of the damage -- which Geragos described as a "paint transfer" -- ranged from $700 to $1,300.

UPDATE: TMZ spoke exclusively with the victim who says the only payment she has received came in the form of two checks from Geragos's firm which totaled $3,207. The victim also told us, "I'm relieved that this whole ordeal is over, but I'm still waiting for a formal apology." Keep holding your breath.