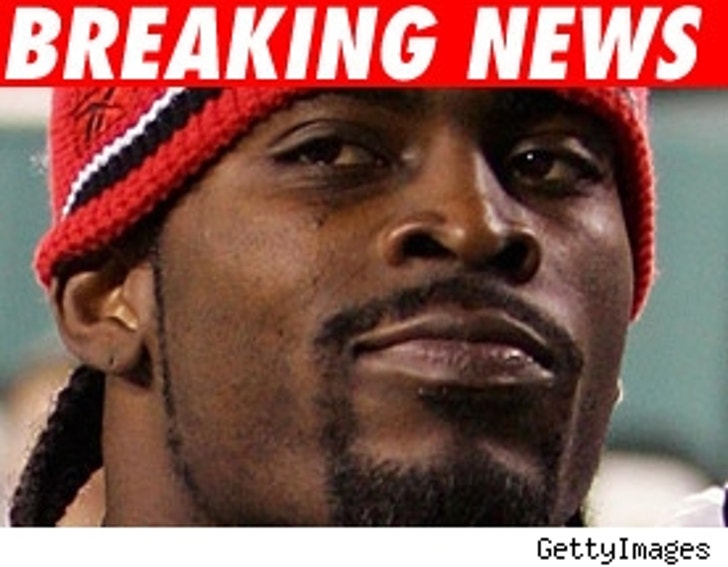 Michael Vick was indicted by a grand jury Tuesday on Virginia state charges related to the dogfighting ring he operated on his Virginia property.

The Atlanta Falcons quarterback was indicted for beating or
killing or causing dogs to fight other dogs and engaging in or
promoting dogfighting.

The grand jury did not indict him on eight counts of animal cruelty. In a written plea for the federal
dogfighting case, Vick admitted to helping kill six to eight dogs
on his property.

Vick was indicted along with his three co-defendants.