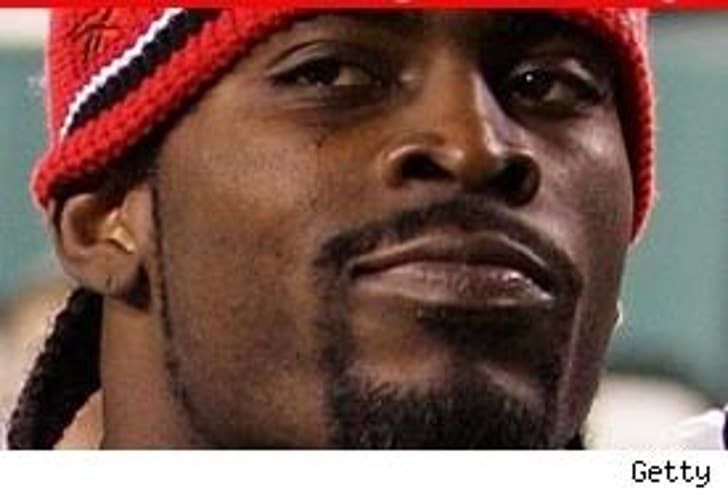 A Virginia prosecutor says he will seek an indictment on dogfighting charges against Vick today.

Surry County, Va. DA Gerald Poindexter says he will present "a host of bills of indictment" to a grand jury.

Vick already faces up to five years in prison after he pleaded guilty last month to a federal dogfighting conspiracy charge.