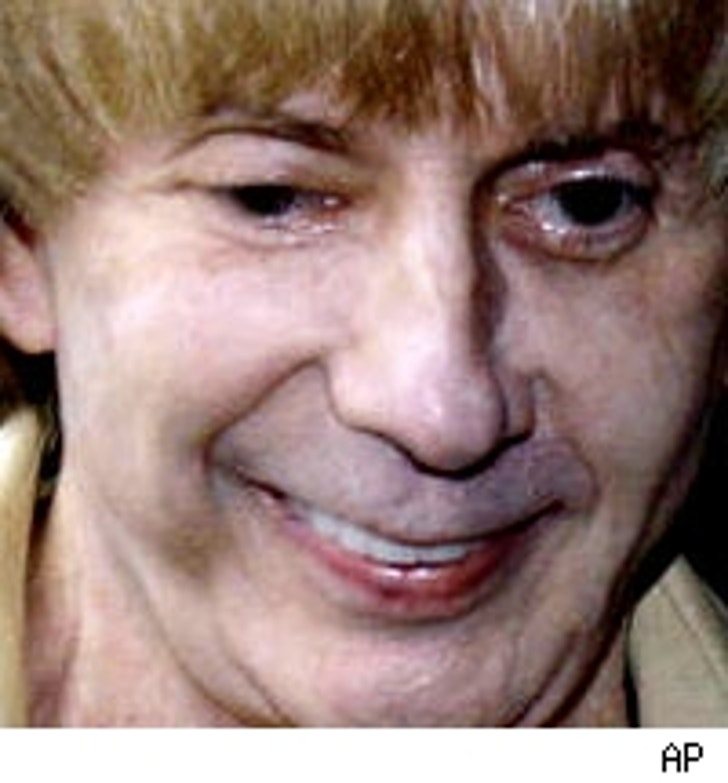 The judge in the Phil Spector murder trial has declared a mistrial, as jurors announced they were hopelessly deadlocked.

In the courtroom today, the jury foreperson told the judge that they were deadlocked 10 - 2 -- with 10 jurors voting for a guilty verdict.

All parties will be back in court on October 3rd.