"Hills" good girl Whitney Port knows how to ditch the paparazzi -- by telling them there's a bigger star around the corner -- which wouldn't be difficult to believe! 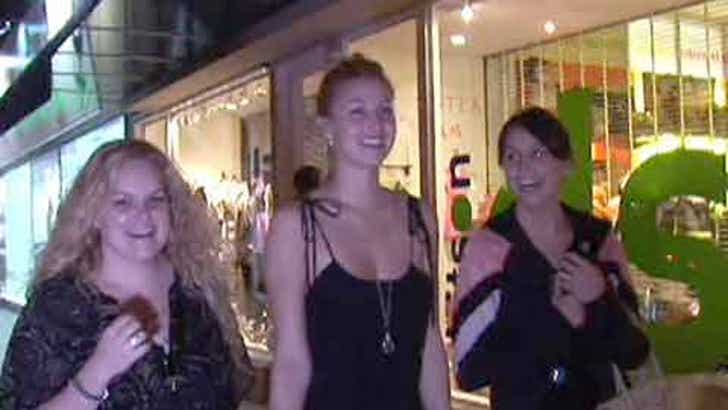 Lauren Conrad's sidekick was caught by TMZ as she left the Intermix party last night at their new Robertson Blvd. store. Surrounded by a few snapping paps, Port told photogs, "I think Lauren and Audrina are leaving."

The photogs, TMZ included, took the bait and ditched Port. That wily Whitney! LC was nowhere in sight!