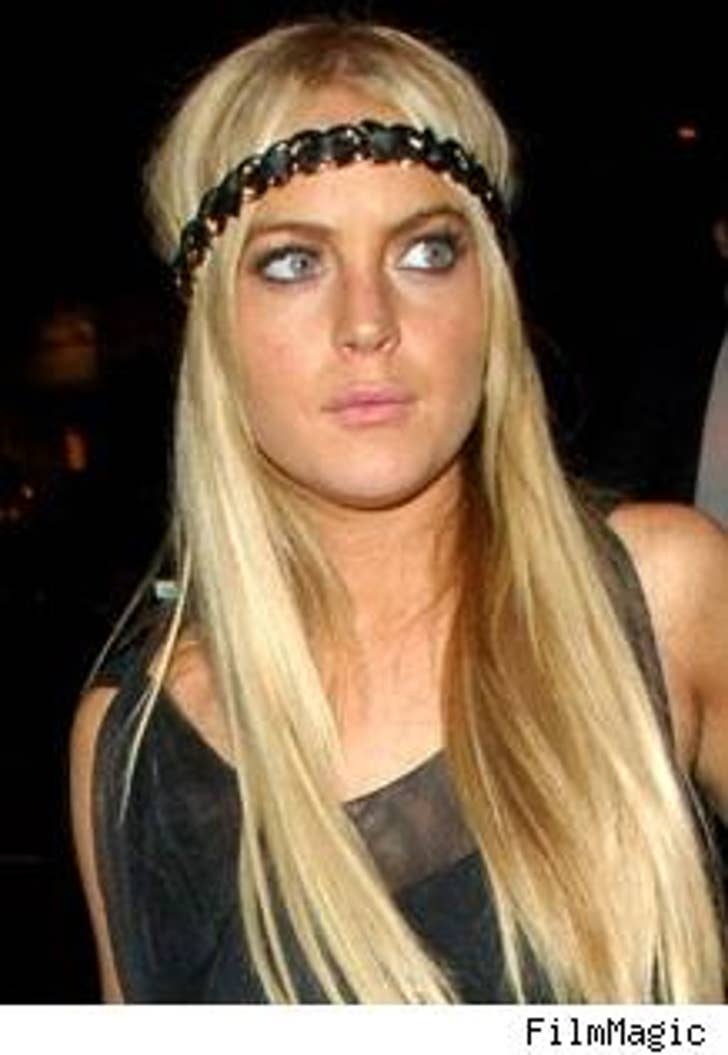 Lindsay Lohan apparently isn't leaving Utah, despite reports that have her getting out of rehab in just a few days.

The New York Daily News reports that LiLo could hightail it out of Utah as early as this weekend, but mom Dina tells "Access Hollywood" that it's not true -- and that Linday's hanging out in Utah for a while. The rumor is that she might end up renting a house in Montana, Colorado, New Mexico or New York, after she bails on Utah, to keep herself away from the L.A. cauldron at least for a little while.

Hayden and Milo – Not an Item, Say Heroes

Everyone wants to know -- what's the deal with Hayden and Milo? Not much, if their castmates are to be believed.

People talked to James Kyson Lee, the guy who plays Ando, and he says, "The rumor is not true. Let's just end it there. I think we were just surprised because they're 12 years apart -- for people to even conceive that."

Maybe the best celeb feud of all is the dueling mini-Britneys in Vegas.

The L.A. Times reports that the original mini-Brit, Terra Jole, no longer works with Jeff Beacher at Beacher's Madhouse, according to her manager. "Anyone who wants to see her perform as Mini-Britney should go see 'Little Legends' at the Harmon Theater in Krave," says "Rocky" Raquel Gilberstein.

Beacher, for his part, says he has a new lil' Brit "that blows [Jole] away, that can sing and dance a thousand times better than her." The world, clearly, can't have enough mini-Brits.