Mel B doesn't mind showing off her goods -- showing up to Hyde again last night in a cleavage-popping top. TMZ appreciates the show, but Mel's baby probably isn't benefiting much from mama's late nights. 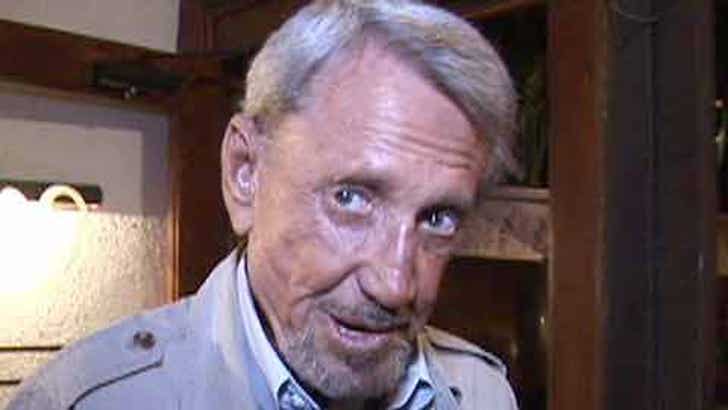 All this and more in today's "big-a-zig-ah" edition of Star Catcher.