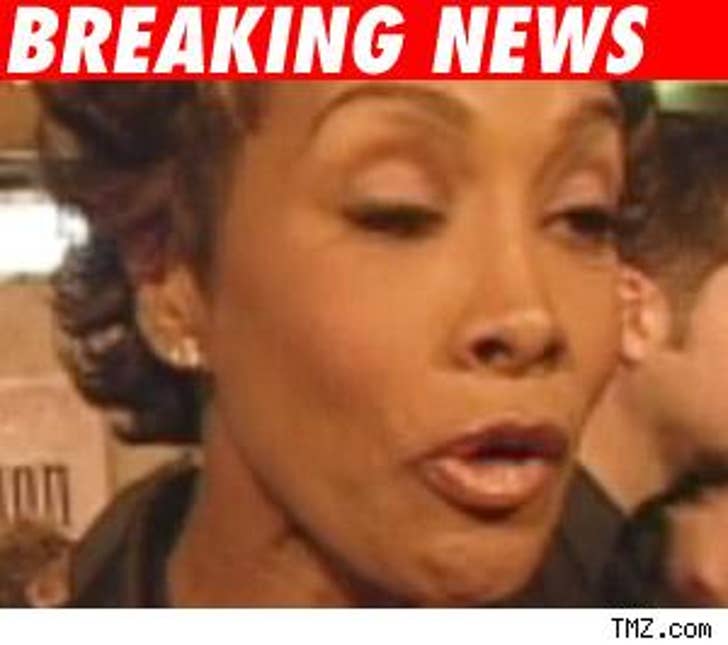 TMZ was in court today as an attorney for actress Vivica A. Fox pleaded not guilty to charges that Viv drove drunk.

The "Set it Off" star was not in the courtroom for today's hearing. Cops say Fox blew a .09 last March, when they pulled her over on the 101 Freeway in Los Angeles.

A judge told her attorney that due to the nature of her work, she could be around alcohol, but she was not to drink.

She'll be back in court October 29.