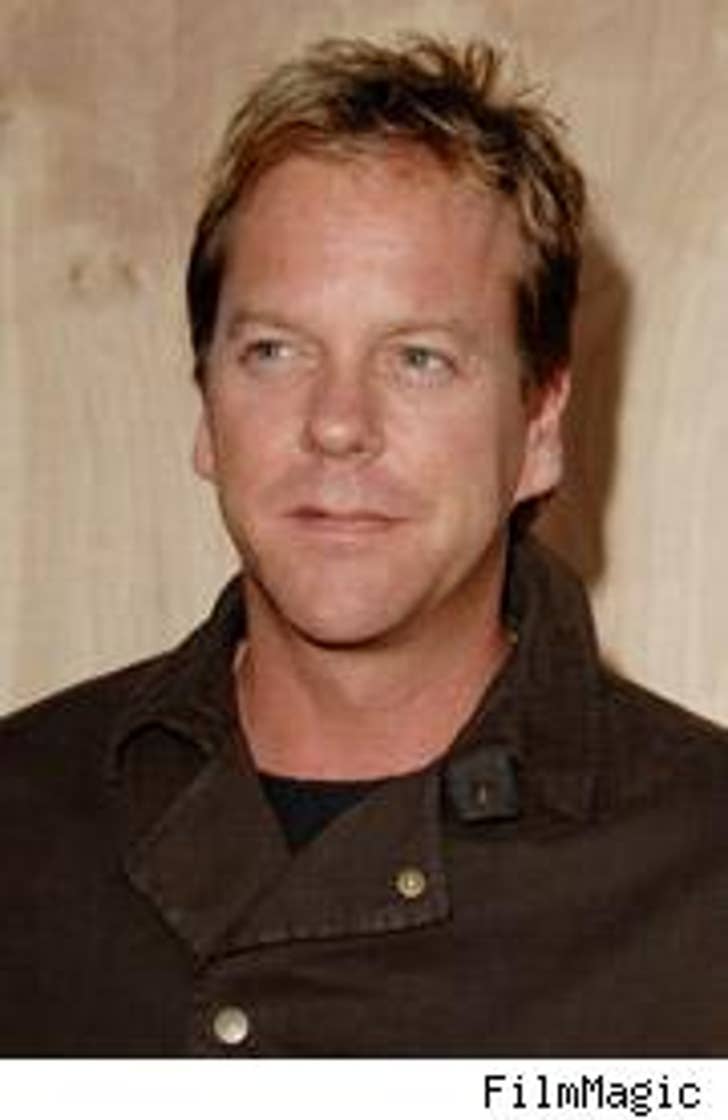 Kiefer Sutherland got himself in a big heap o' trouble this past week with a DUI -- and this isn't the "24" star's first legal gaffe. He's been in trouble with the law three other times. What should Sagittarian Sutherland -- born December 21, 1966 -- do to stay on the straight and narrow?

Says astrosexologist Kiki T., author of "The Celestial Sexpot's Handbook," Kiefer is just the latest in a long line of Sagittarian disasters. Kiefer, along with fellow Sags Britney Spears and Anna Nicole Smith, shows that even though it's supposed to be a lucky year for Sagittarians, "luck needs to be earned for some Sags," says Kiki.

"This means confronting demons is part of the deal, which is necessary as Sagittarius is typically an optimistic sign that never sees anything wrong, as long as they are having fun," she continues.

Kiki believes that Sutherland's star will shine in court -- and that maybe his luck is turning around. "With his court date set of October 16, he'll fare well with the Sag moon teaming up with Jupiter on that day."