Tiffany Pollard, better known as "New York" from the reality series, "I Love New York," was seen outside of Saddle Ranch in Hollywood last night, being the most lovable bi**h a girl can be! She can be real nasty, but people still love her! 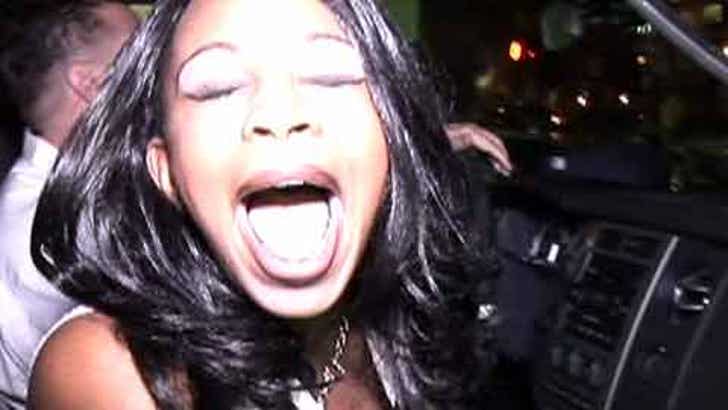 The reigning reality queen admitted she had been drinking -- maybe a little too much -- and proceeded to get annoyed with a fan, cursed like a ... Z-list reality star, and finished with a graceful flip-off of TMZ cameras. She's such a lady!

It's a wonder she's still single!