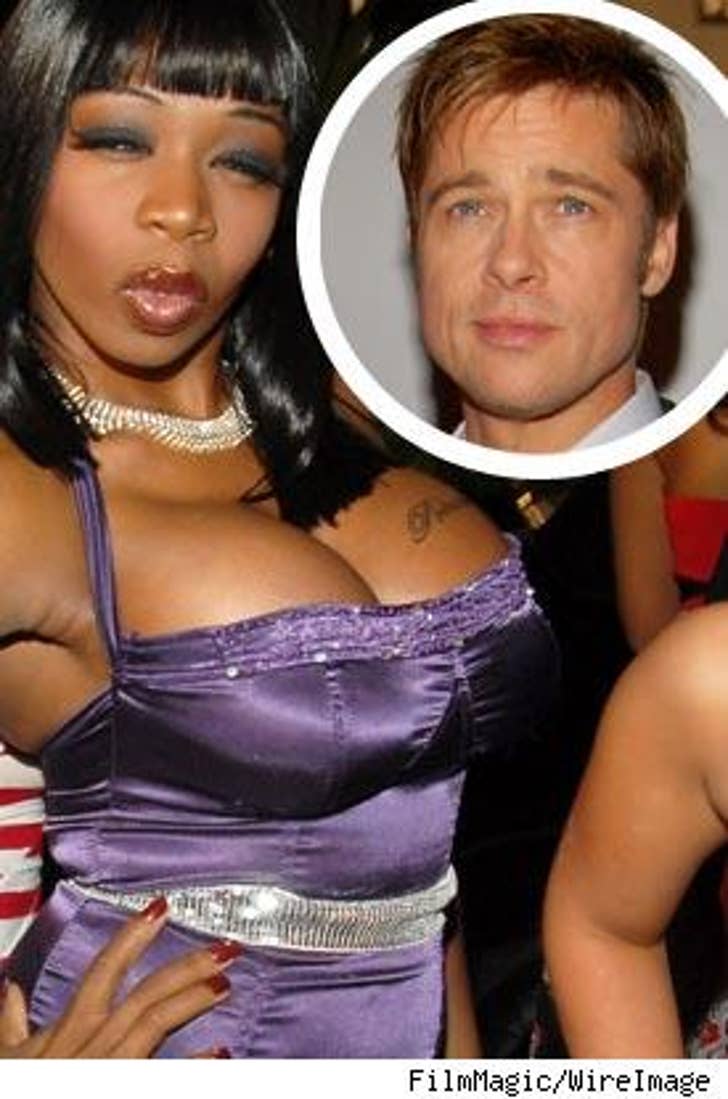 Tiffany Pollard, aka New York from VH1's "I Love New York," is speaking out about sex with Flav and with whom she would and wouldn't like to crawl into the sack. Do tell! New York told Steppin' Out's Chaunce Hayden that when it came to her and Flav's sex, she'd have to rate him a 9.5.

Tiff went on to comment on a shopping list of stars she would do, including just about about anything with a heartbeat, but she does have limits -- she draws the line at Brad Pitt. What? Pollard says that she's "not interested in Brad. He's too girly." Well, that's makes one person who feels that way.